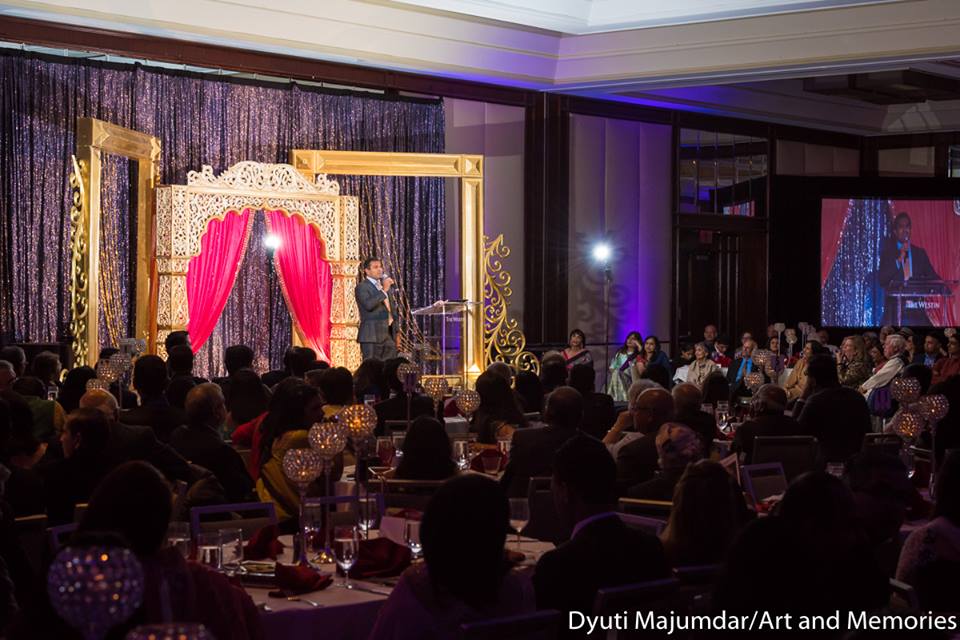 WALTHAM, MA—More than 380 entrepreneurs, corporate executives, philanthropists, educators and community leaders came together on Friday to celebrate the success of its members at New England Choice Awards 2017 gala that was held in the Grand Ballroom of Westin Hotel in Waltham, MA.

“The community coming together and celebrating the success of its members in diverse fields raises the spirits and energizes us all to do more,” said philanthropist Desh Deshpande, who was the chief guest and gave out the awards. “This was an amazing evening to see the depth and breadth of talent and achievements of award winners.  Our community has come a long way and we all have much to look forward to as the next generation grows up.”

To view the NECA event in pictures, please click here or on the  image below: 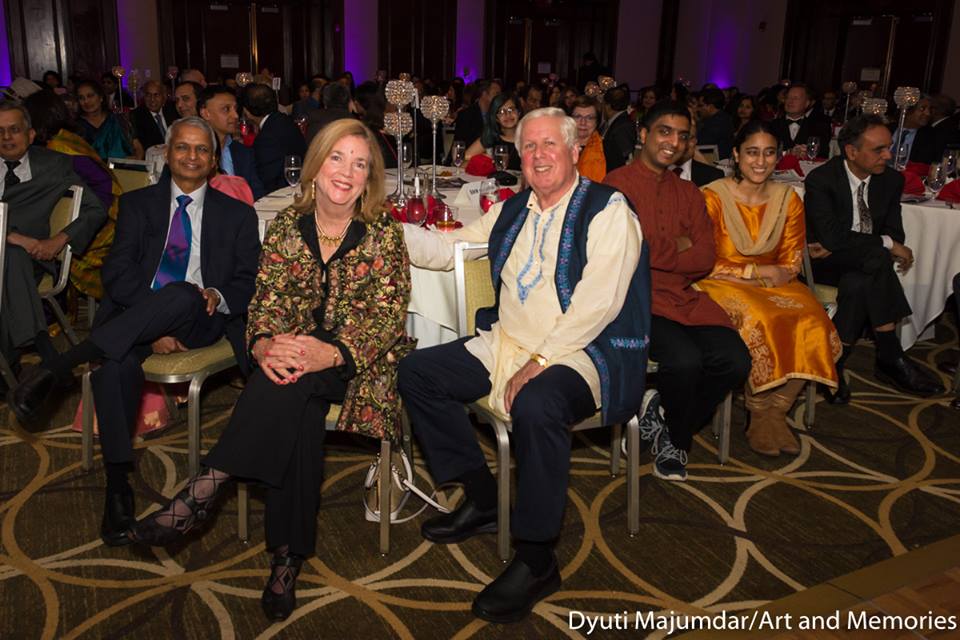 “I have never seen so much shared joy in any event before. A feeling of oneness as we were all one big family gathered to celebrate our own and those who have contributed to our community,” said Dr. Manju Sheth, president of INE MultiMedia and creator of NECA. “In celebrating the winners ,we were celebrating everything that we have overcome as immigrants. Congratulations to the winners and thanks to the community for their support.”

Dr. Dinesh Patel, one of the pioneers of arthroscopic surgery in the world and an Associate Clinical Professor of Orthopedic Surgery at Harvard Medical School, said Indian Americans have excelled in all fields in United States by hard and sustained work. 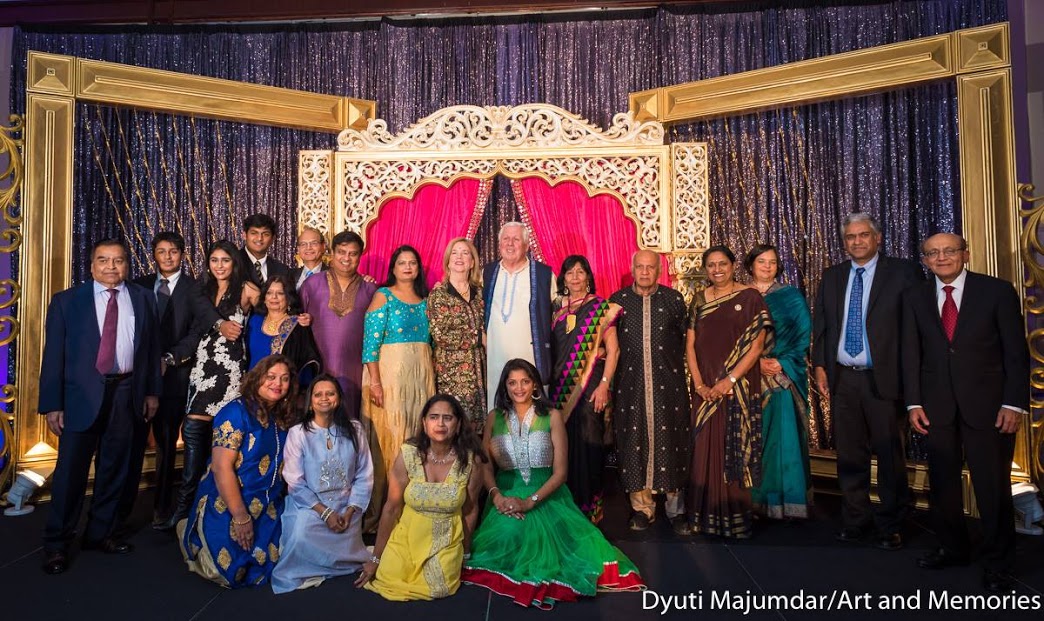 “Unearthing and respecting such jewels of crown —men, women , young and seniors—w ould inspire many, especially second generation and that is what I am seeing thru NECA awards for last two years and hopefully this continues with bigger bang next year and years to follow,” said Dr. Patel. “Indian Americans from all strata and interests came to attend the annual award function —well organized , well-orchestrated , great entertainers and full of vibrancy .The founders Dr. Manju Sheth , Upendra Mishra and their team should be complimented for instituting historical activity like NECA.”

The evening was also packed with a powerful and inspiring poetry, entertainment and dance.“Teri Khwahishon Ka Suraj” poem was especially written for NECA by Sunaiyana Kachroo and recited live by her. Ashish Shetty, a vice president at Goldman Sachs with passion for stand-up comedy, presented a comedy segment. The event included a spectacular dance performance by first ever Mrs. India Worldwide and scientist Namita Dodwadkar and her husband Nandish Desai, who together presented a Bollywood salsa performance.

“It was truly a community affair,” said Upendra Mishra, publisher of INDIA New England News and producer of the event. “Our core team, judges, sponsors, winners and the event attendees all contributed to success of a memorable event.” 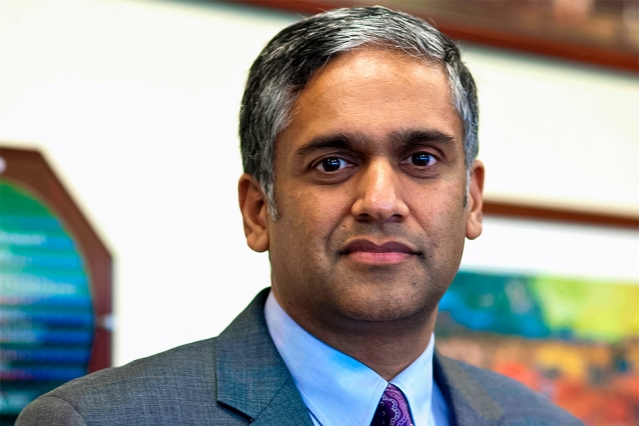 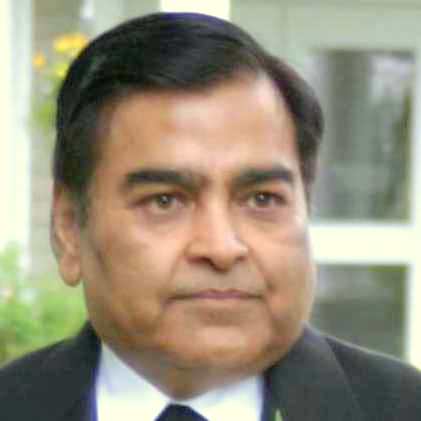