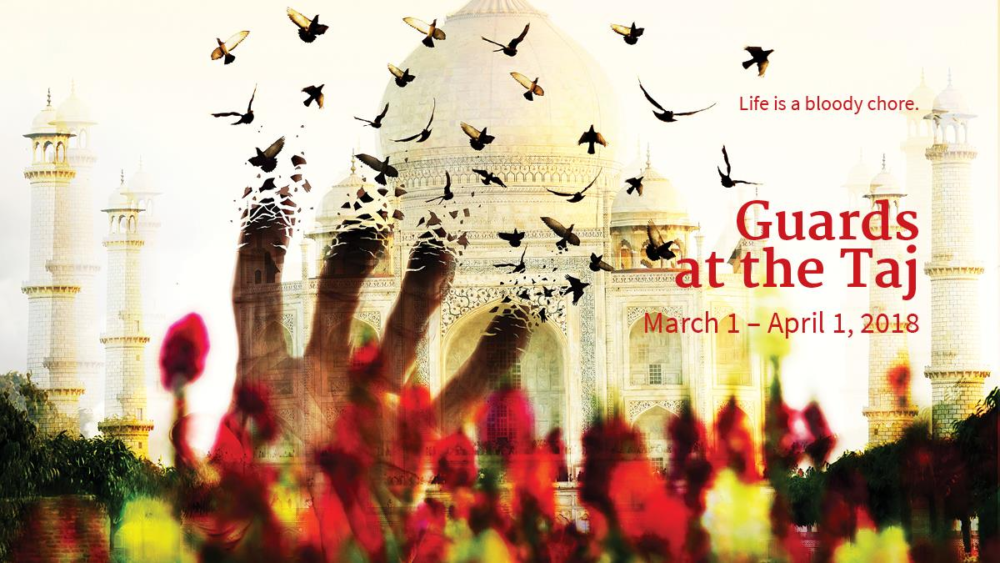 Two imperial guards, Humayun and Babur, are stationed in Agra at the Taj Mahal, newly erected after 20 long years of construction during the reign of Mughal emperor Shah Jahan in the first-half of 17th century. The Taj is about to be unveiled, and so the guards faced away from it, as they were prohibited from looking.

Despite being forbidden to talk, Babur and Humayun held a long conversation – Babur’s curious, and talkative tendencies eventually won over Humayun’s strict abidance to rules. Though intermittently humorous, the conversation reveals their vulnerabilities and ambitions, as they both fight for their survival. An unexpected bloody savagery to preserve the beauty of Taj forever leaves them both disoriented and distraught. 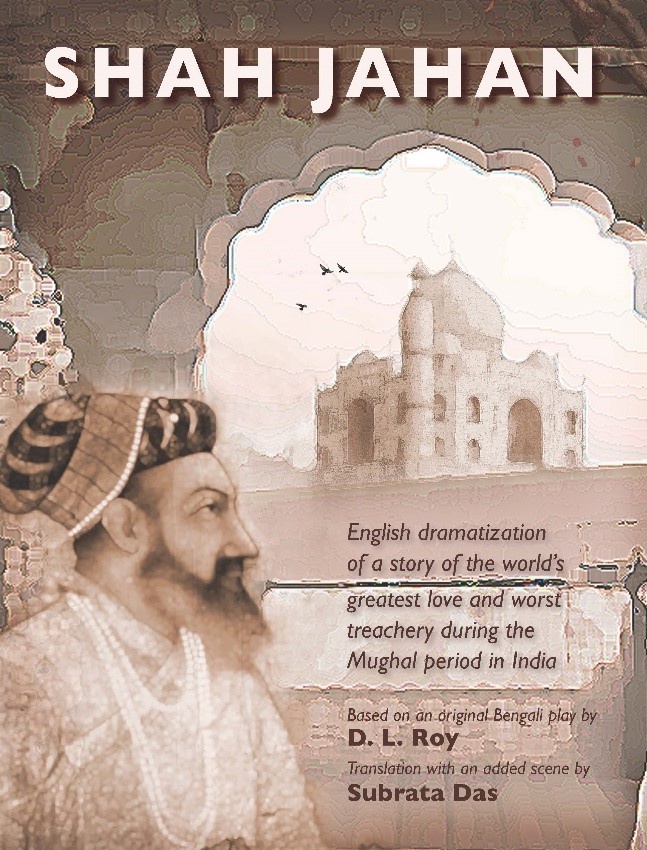 The savagery implants the spirit of rebellion within Babur leading to friction and another tragedy. This play, along with other important ideas, reminds us that any architectural marvel requires difficult, heart-wrenching sacrifices from the lives of the artists and workers.

Two very fine actors from our community, Harsh Gagoomal and Jacob Athyal, play as the two guards. Guards at the Taj is directed by Gabriel Vega Weissman. The play will be running from March 1 – April 1 at the Central Square Theater. For more information, visit https://www.centralsquaretheater.org/.

A panel moderated by the Artistic Director of the Underground Railway Theater, Debra Wise, will explore related questions with the audience: How does the telling of the history of the Mughal Emperor Shah Jahan differ between the perspective of the late 19th century Bengali playwright D.L. Roy in Shah Jahan, and the contemporary Indian-American playwright Rajiv Joseph in Guards at the Taj? What truths do we seek from the stage? The panel consists of Prof. Sunil Sharma, Professor of Persian and Indian Literatures at Boston University’s Department of World Languages and Literatures, and Subrata Das, the director, a co-founder, and an actor at SETU and a board member at the Central Square Theater.

Stage Ensemble Theater Unit (SETU) will perform scenes from two plays – Roy’s Shah Jahan (performed in a translation by Subrata Das and directed in 2013) and Joseph’s Guards at the Taj. The participating SETU actors in costumes from their 2013 shows are Sridhar Pola (Aurangzeb), Sanaa Kazi (Jahanara), Ravi Nimmagadda (Dara), Nilay Mukherjee (Jai Singh), and Dhanashree Ramachandran (Mahamaya). SETU’s Noorain Buxamusa will explain the intricacies of the costumes from the era. SETU’s dancers Pooja Tiwari and Swasti Bhargava will perform Mujara dance items from the Mughal era, explaining similarities with Kathak and influence on modern Bollywood dances.

Though the symposium is free, seating is limited and reservations are required. For more information, visit: https://www.centralsquaretheater.org/central-conversations/shah-jahan-retelling-history-stage/. This program is funded in part by Mass Humanities.

SETU (www.setu.us) is a non-profit, fully registered 501(c)(3), community theater group in the Boston area since 2003, with a mission to bridge the cultural gap between India and western society (SETU means ‘bridge’ in several Indian languages). SETU selectively produces plays to project the ways of life in India in a global context. It highlights India’s social, political, and economic scenarios from the past and present. 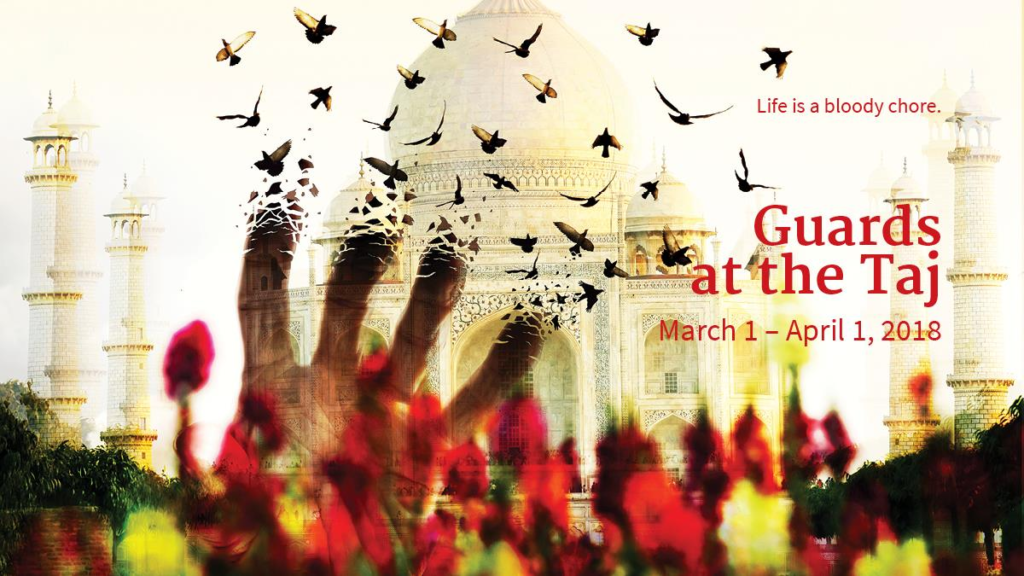