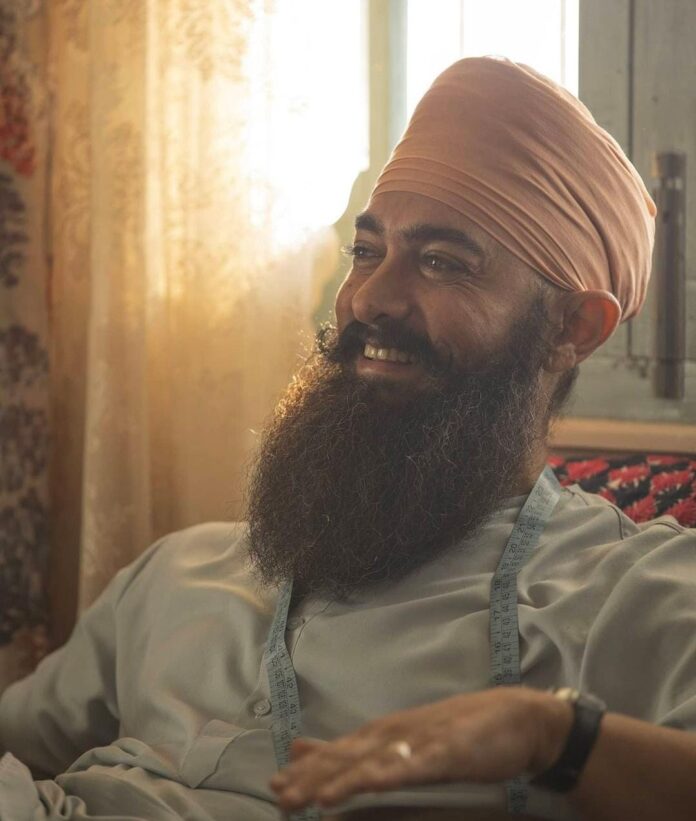 Mumbai– Bollywood superstar Aamir Khan, who is gearing up for the release of his upcoming film ‘Laal Singh Chaddha’, says he is curious to see Hollywood star Tom Hanks’ reaction to the Bollywood adaptation of the iconic movie ‘Forrest Gump’.

Talking about the same, Aamir says: “Forrest Gump is an iconic film. I am very curious to see how Tom Hanks reacts after watching the film. He is a wonderful actor”.

Interestingly, Aamir Khan had once met Tom Hanks during a meeting with Steven Spielberg. Back in the day, Spielberg was filming a movie along with ‘Forrest Gump’ star Tom Hanks in Germany.

Spielberg further introduced Aamir to Hanks and referred to him as the “James Cameron of India”. 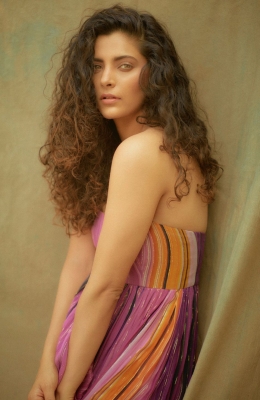 The actress took part in an early morning beach clean-up drive at Juhu Beach in Mumbai which was supported by Afroz and several volunteers who joined hands together for this important cause.

Saiyami said, “Mumbai has a rich coastline which is a jewel of the city. We as the citizens who make up this city need to do our part to keep the beaches clean not only for its recreational purposes but also for the fact that it’s the seas and oceans that are impacted largely by our ignorance when we don’t keep our beaches clean.”

“Plastic, rubbish and more such harmful things are often disposed off affecting the cleanliness and overall health of the ocean and the marine life. I wanted to do my very small effort by joining this amazing cause with Afroz to contribute a small effort that can go a long way”.

On the work front, Saiyami will be seen in Ashwiny Iyer Tiwary’s web series ‘Faadu’. It is a love story that also features Pavail Gulati and Abhilash Thapliyal.

Apart from this, Saiyami Kher is a part of Tahira Kashyap’s upcoming film ‘Sharmaji Ki Beti’ and R. Balki’s ‘Ghoomer’. She will also be seen in the new season of ‘Breathe: Into The Shadows’ and ‘Highway’, a south film co-starring Anand Deverakonda. 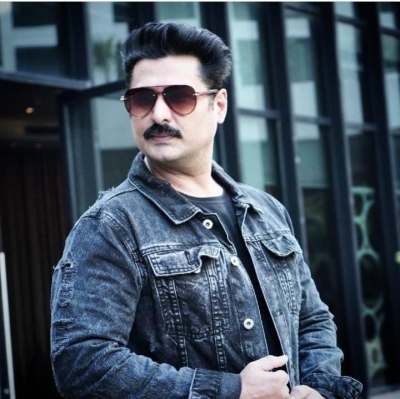 He says, “I’m excited to unite with Sandiip Sikcand, he is a wonderful and amazing person I have ever known. I’m playing the role of Deep Malhotra. It is a positive role, but quite promising and challenging. I’m looking forward to be on screen.”

Pankit is also excited to reunite with Karan, with whom he earlier featured in the show ‘Bahu Hamari Rajni Kant’.

He adds, “Karan is a very natural actor and he brings a lot of positivity and professionalism on the table. He is a team player and is never insecure as an actor it was a pleasure working with him before and I am excited to work with him once again on his show.”

Mumbai– Actress Urmila Matondkar will be seen judging the new season of ‘DID Super Moms’ alongside choreographer-filmmaker Remo D’souza. 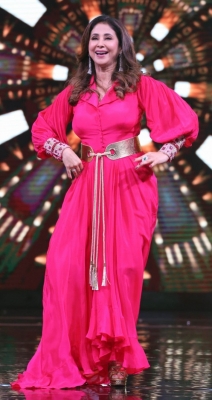 On judging ‘DID Supermoms’, Urmila said: “I am coming back to a reality show on a Hindi GEC after 15 years and I am extremely excited about this new journey with ‘DID Super Moms’.”

“I am really happy being a part of this show as it gives opportunities to women who are looking forward to following their passion and achieving their dreams in the world of dance. For me, this show is a beautiful way of celebrating womanhood n that’s why it’s special. I am looking forward to judging this show alongside Remo D’souza and witnessing some wonderful performances by this season’s Super Moms.”

The auditions have already started across the country. It has taken place in cities such as Mumbai, Delhi, Kolkata, Bhopal, Chandigarh, Lucknow, and Guwahati and it saw fantastic participation by some really talented Super Moms

‘DID Super Moms’ new season is all set to premiere soon on Zee TV.

Mumbai– Gearing up for the theatrical release of her film ‘Janhit Mein Jaari’, actress Nushrratt Bharuccha is thrilled by the positive reviews coming her way following preview shows of the movie. 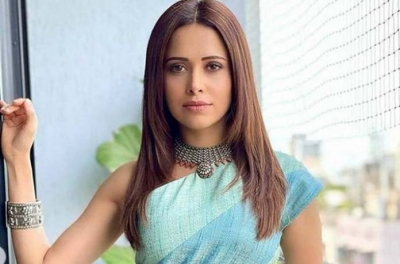 In the movie which releases June 10, she portrays the interesting character of Manokamna, who becomes a condom saleswoman from Chanderi.

Nushrratt says, “We have had some screenings for ‘Janhit Mein Jaari’ already. I have been doing interviews with journalists who are speaking to us after watching the film, and meeting more and more people during promotions and otherwise. Their reactions to the film were so heartwarming. I have not seen the film yet and I have been living vicariously through their reactions, of how they felt when they watched the film.”

Nushrratt further elaborates, “It is such a rewarding feeling which I can’t even put down in words. I think the audiences’ reactions is exactly what I as an actor thrive for, to do better and do more. Getting a first hand experience of this is just amazing. It feels like some part of the burden from my shoulders has reduced. I’m in between dancing in joy and keeping my fingers crossed still for the release.”

Nushrratt will also be next seen in ‘Selfiee’, ‘Ram Setu’ and Bellamkonda Srinivas’. (IANS)