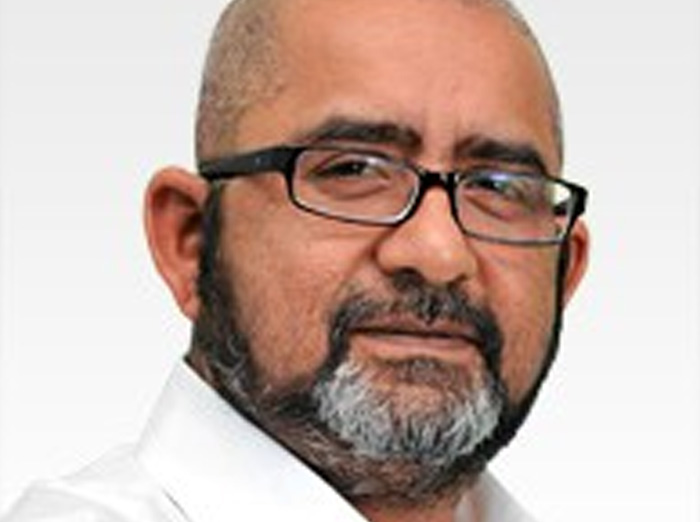 Against the backdrop of what is happening in India in reference to the Jawaharlal Nehru University (JNU) episode, there is this massive debate in terms of who is a nationalist and who is not. I’m told that my simple acts of omission and commission, including what meat I eat, may brand me “anti national”.

But this post is really not about me. It is about Apple chief Tim Cook.

Just consider the facts. On December 9, two radicalised Americans massacred 14 people at the Inland Center in San Bernadino, California. The shooters, a married couple, were subsequently shot down by the police.

The Federal Bureau of Investigation (FBI), which is investigating the case, has asked Apple to provide it with a key to unlock the iPhone of one of the shooters and even got a court order for Apple to comply.

An open and shut decision for Tim Cook, right?

Wrong. Cook refused to comply, citing grave security implications for iPhone users at large, and has moved the higher court. And he has got support from many in Silicon Valley, including the very influential Edward Snowden, and our “own” Sundar Pichai of Google.

Let’s chew on that for a moment. Tim Cook has said Apple will not unlock a phone used by a terrorist.

The reason why this is important is that I don’t see anyone in the US, including the far right (and yes, the US has its own share of its loony bins), screaming that Cook is anti-national. Amazingly, even Donald Trump has not yet threatened to banish Tim Cook from the US.

Sure, there are people criticising Cook, like in any other society with free speech, but no death threats, no bunch of lawyers trying to lynch him or attack him for being against Uncle Sam (their equivalent to our Bharat Mata).

I am just relieved that Tim Cook and Apple are not based in India. Had they been, their stand would have been immediately branded anti-national.

Politicians of the ruling party in power would have sent goons to various Apple stores and vandalised them, with the cops looking on serenely. The educated middle class, would have reprimanded Apple for its “anti-national” stance and instantly branded them as traitors.

Not that this would have stopped them from coveting the iPhones, but then words are cheaper than iPhones.

Delhi Police Commissioner Bhim Sain Bassi would have immediately ordered the arrest of Cook and slapped him with charges of sedition, and the lawyers would have been busy slapping him more, literally and physically.

News channels would have unearthed a video showing Cook saying that he won’t accept the court order, and would have gleefully run a doctored video showing Cook disrespecting the flag, mouthing obscenities at the government and calling them names with a dangerously sounding anchor demanding that India wants to know.

Parliament would have been paralysed with inaction, with every party staging a walkout and no business being allowed to be conducted. To hell with the running of the government, Cook-the-Traitor will be the bigger issue in the country, not the big infrastructure projects hung in balance, not the governance of the country coming to a halt and certainly not the millions of people living in hunger and poverty. GST will become the Great Satan Tim.

Processions would be taken out by all political parties to protest the actions of Cook and at least 27 public interest litigation petitions would have been filed in the Supreme Court of India, urging urgent hearing on the matter, with some of the honourable MPs even asking for the company to be shut down for a few months and fumigated to rid it of all Cooksian elements.

However, the next week, Supreme Court would announce its decision, Cook will comply and everything is back to normal. And the original undoctored videos of Cook would be found and Arnab Goswami would go back to shouting about something else.

Tim Cook, see how lucky you are. You have escaped, by being born in the USA.

(L. Subramanyan is founder and CEO of Trivone Digital Services. The views expressed are personal.)