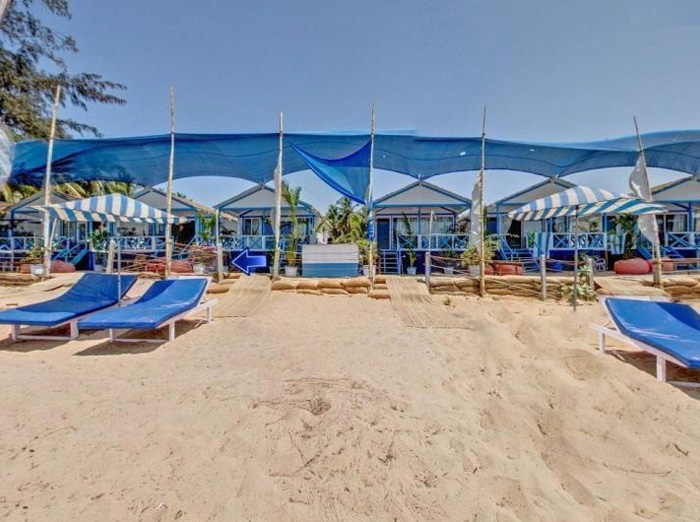 NEW DELHI–Goa’s Agonda beach was named as India’s best and the fourth in Asia by travel planning and booking site TripAdvisor Travellers’ Choice awards for Beaches.

This year’s awards honour 343 beaches, including the top 25 in the world, and lists for Asia, Africa, Australia, the Caribbean, Central America, Europe, South America, the South Pacific, the UK and the US. Travellers’ Choice award-winning beaches were determined based on the quantity and quality of traveller reviews and ratings for beaches on TripAdvisor gathered over a 12-month period.

“India,with its extensive shoreline is dotted with beautiful stretches of sand and it’s great to see these gems gaining recognition globally. I am confident that the 2016 Travellers’ Choice Beaches list will inspire even the most discerning of Indian travellers to plan and book their next beach holiday to some of these award winning stretches of sun and sand.” TripAdvisor India Country Manager Nikhil Ganju said.

For those planning a getaway to a Travellers’ Choice award-winning beach, TripAdvisor has identified nearby value hotels that will help travellers plan and book their fun in the sun.