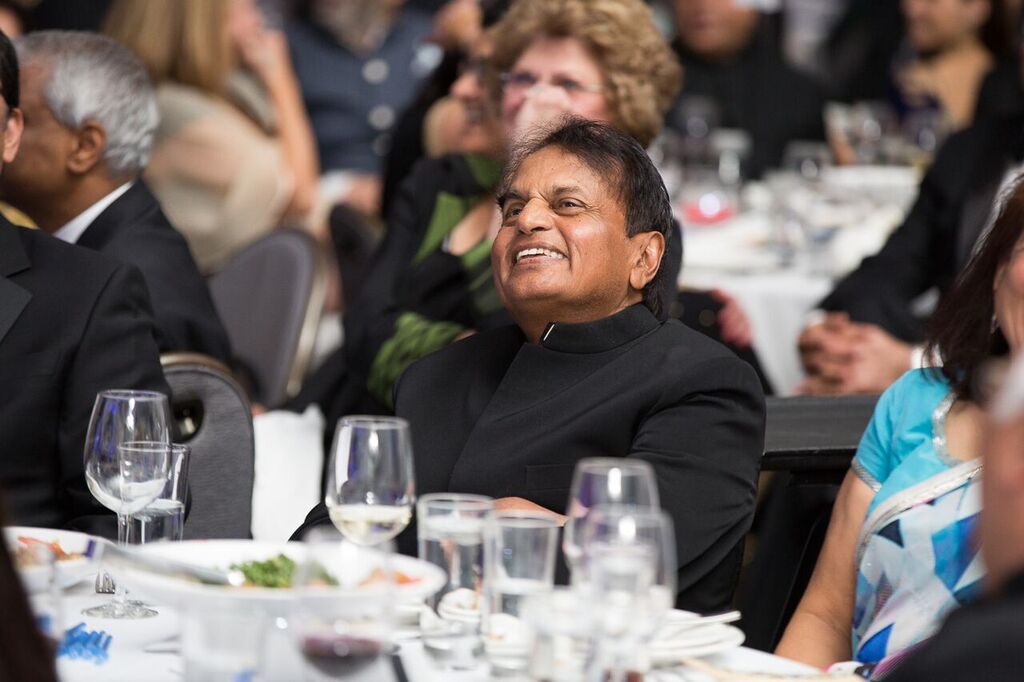 BOSTON– The American India Foundation (AIF) hosted its 10th Anniversary New England Gala, bringing together more than 570 guests to raise over $1 million in support of AIF’s Maternal and Newborn Survival Initiative (MANSI), a public-private partnership working to reduce maternal and child mortality by providing care, resources, and support to empower local communities to care for their mothers and children – and improve local health systems. 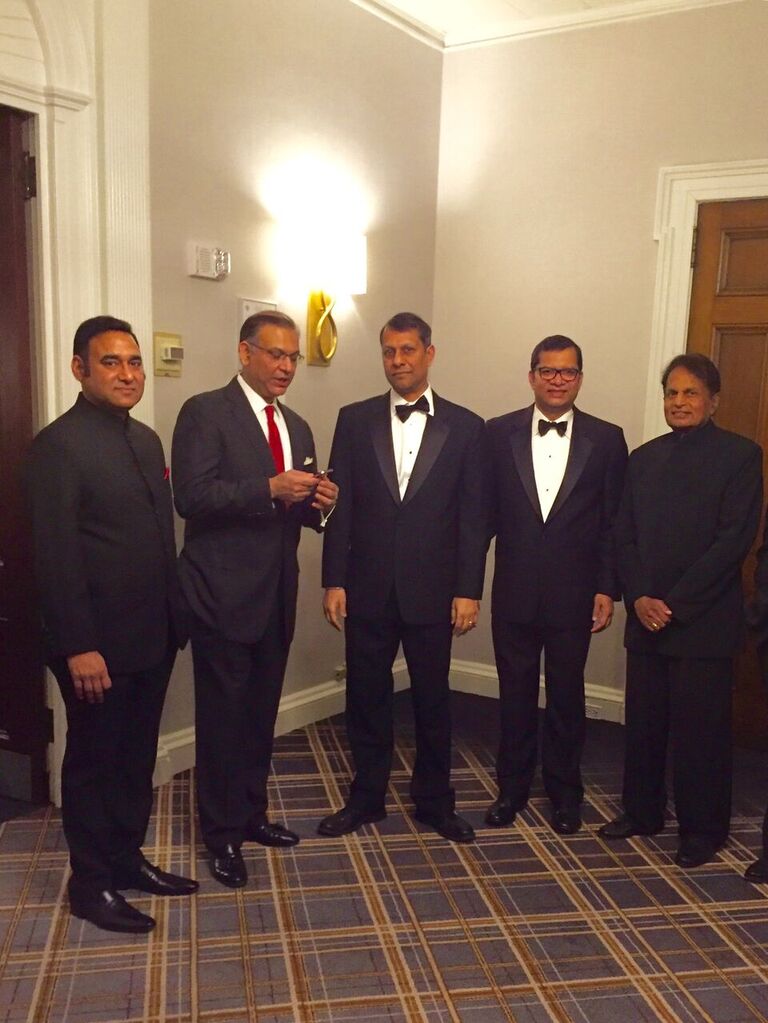 The AIF’s New England gala honored veteran entrepreneur Jit Saxena, one of the most successful New England entrepreneur and philanthropist.  Raj and Nalini Sharma, who were instrumental in founding the AIF New England Chapter in 2004, received a Special Recognition Award.  A former Bostonian and AIF supporter Jayant Sinha, who is the Minister of State for Finance and Member of the Indian Parliament, also attended the event.

“It was incredible to see over 570 guests come together and raise $1 million that can support 40,000 expectant mothers and their babies through Maternal and Newborn Survival Initiative (MANSI),” remarked Gala Co-Chair and AIF New England President Santhana Krishnan. “The New England AIF supporters exemplify the spirit of thinking globally and acting locally.  We are grateful to the community in strengthening AIF’s resolve to uplift so many out of cycles of poverty, and helping them to live healthy, successful, productive lives.”

New York-based CNBC anchor Seema Mody emceed the event. The evening included a captivating personal testimony by Sumitra Mahato, a longtime community health worker – or “sahiya” in the MANSI program from Krishnapur village in Jharkhand, who at the mere age of 28 has been serving all expectant mothers and their babies in her home village.

“Ordinary folks with common backgrounds can create significant value in both for profit and non profits via entrepreneurship and in so doing can make significant contribution to their communities, ” said entrepreneur and philanthropist Saxena.

“Nalini and I were really touched by the special recognition and the outpouring of friendship and goodwill from all,” said Raj.  For all of us, this is a genuine labor of love and we should all feel great about what we have accomplished in a short span of ten years and the legions of folks who are now part of our cause. Let’s look forward to the second decade with hope and optimism!” said Raj Sharma, Trustee and AIF Board member.

“The response to the AIF cause from the Boston community has been so heartwarming.  Honoring with the recognition he so richly deserves was genuinely touching,” said Venkat.  “The power of MANSI comes from empowering local women like Sumitra to be change agents of change in their own communities. Pratima and I are so proud to be a part of the AIF community,” said Venkat Srinivasan, Trustee and vice-chair of AIF.

Farida Kathawalla, Gala Co-Chair summed it up, “It was an incredible, elegant and an inspiring evening with more than 500 guests where you could feel the energy and the pulse of wanting to continue supporting every infant and its mother from the most marginalized communities in India to enjoy this beautiful world of ours”.

“The impact of MANSI was strongly felt at our 10th anniversary gala. It was a record event with many new attendees. We also had a chance to say ‘thank you’ to Raj and Nalini who have been pillars of strength to the New England Chapter,” said Nirmala. “I am also very grateful to the local community of generous donors, amazing volunteers and strong supporters who make all this happen year after year.” said Nirmala Garimella, Head of Development, New England

Smitha Radhakrishan and Women of the World entertained the audience with their captivating music and dance narrative. DJ Jay Thakrar provided the music and Masala Art provided delicious food for the evening.  A live and silent art auction and a pledge drive helped raised funds for the MANSI program.

The American India Foundation is committed to disrupting poverty, catalyzing social and economic change in India, and building a lasting bridge between the United States and India through high-impact interventions in education, livelihoods, public health, and leadership development, with a particular emphasis on empowering girls and women to achieve gender equity. Working closely with local communities, AIF partners with NGOs to develop and test innovative solutions and with governments to create and scale sustainable impact. Founded in 2001 at the initiative of President Bill Clinton following a suggestion from Indian Prime Minister Vajpayee, AIF has impacted the lives of 3.1 million of India’s poor and aims to reach 5 million by 2018-2019.