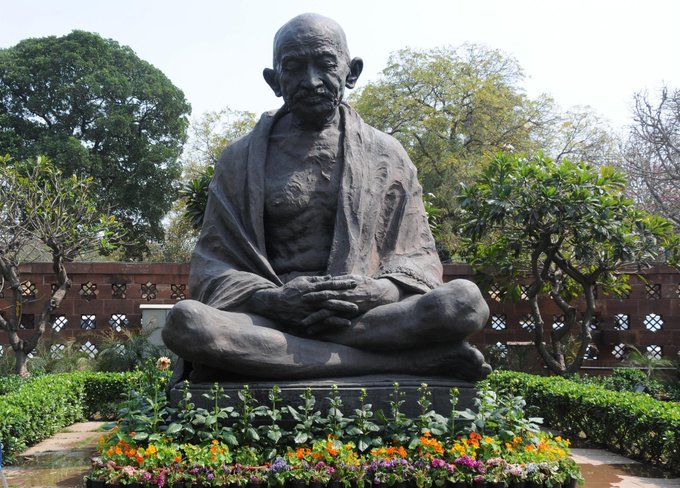 Firozabad–Sixty students in Firozabad have created a unique 1,000-feet-long greeting card, with socially relevant messages, to greet the ‘Father of the Nation’ on his birthday, October 2.

They spent ten days drawing and sketching to create this card, which they claim is the longest in India. The digital version of the card will be sent to Prime Minister Narendra Modi.

The young artists told IANS that they had poured their hearts out to project a united India that would be free of corruption and pollution.

“We want to see our country reach higher levels of growth and rank among front runners in the comity of nations, a vibrant democracy full of hopes, treading on the path Gandhiji showed us.”

Pravin Agarwal, a key promoter of the project, said: The card would be on public display at Mahatma Gandhi Park near his statue”.

“It is the largest greeting card in India so far,” he claimed. (IANS)