New York– Women are biologically more stronger than men and hence tend to outlive their male counterparts, finds a study challenging the per-conceived notion that the female sex is weaker.

The findings showed that women do not just outlive men in normal times, but they are also more likely to survive even in the worst of circumstances such as famines and epidemics. 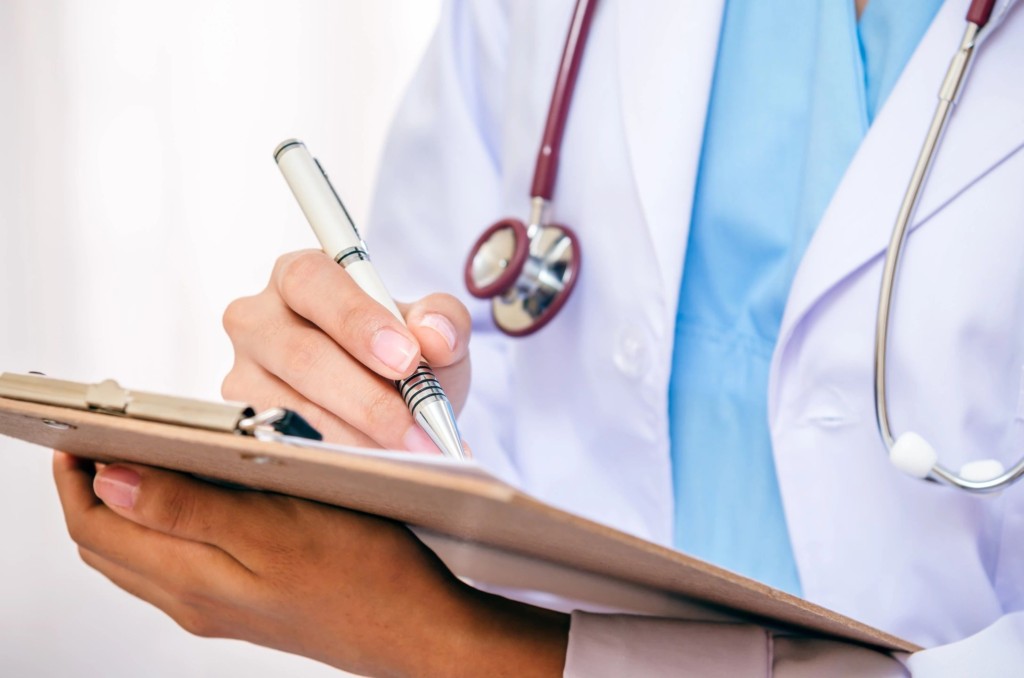 Women’s increased life expectancy is because they tend to have a survival advantage in infancy rather than adulthood. In times of adversity, newborn girls are more likely to survive than newborn boys.

However, even when mortality was very high for both sexes, women still lived longer than men by six months to almost four years on average,

This advantage in women may be largely due to biological factors such as genetics or hormones, especially estrogens, which enhances the body’s immune defenses against infectious disease, the researchers explained.

“Our results add another piece to the puzzle of gender differences in survival,” said researchers led by Virginia Zarulli, Assistant Professor at the Duke University in Durham, US.

In the study, published in the journal Proceedings of the National Academy of Sciences, the team analysed mortality data going back roughly 250 years for people whose lives were cut short by famine, disease or other misfortunes.

The data spanned seven populations in which the life expectancy for one or both sexes was a dismal 20 years or less and found that newborn girls are hardier than newborn boys due biological factors. (IANS)