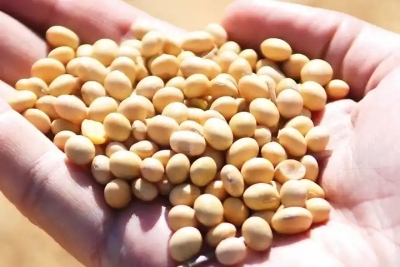 Odesa (Ukraine)– The Ukrainian port of Odesa has been hit by missile strikes. One person was killed and five injured when a shopping centre and a depot were hit, Ukraine’s armed forces say, BBC reported.

European Council President Charles Michel, who was forced to take shelter as he visited Odesa, warned that badly needed supplies are stuck.

Ukraine and the EU have discussed taking “immediate measures to unblock Ukraine’s ports for grain exports” after Russia’s blockade of Ukraine’s Black Sea ports has forced its grain exporters to look for alternatives to move their cargo.

The invasion has crippled its export capacity, with Russia destroying transportation infrastructure and blockading Odesa, the main port for grain exports.

“In the port of Odesa, I saw silos full of grain, wheat and corn ready for export,” Michel said.

“This badly needed food is stranded because of the Russian war and blockade of Black Sea ports causing dramatic consequences for vulnerable countries. We need a global response,” he added. (IANS)