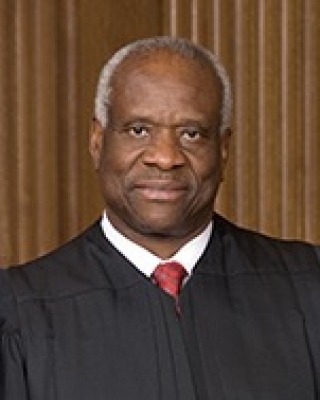 Washington– The US Supreme Court said that Justice Clarence Thomas had been hospitalised “after experiencing flu-like symptoms”.

“He underwent tests, was diagnosed with an infection, and is being treated with intravenous antibiotics,” the statement read.

“His symptoms are abating, he is resting comfortably, and he expects to be released from the hospital in a day or two.”

Thomas “will participate in the consideration and discussion of any cases for which he is not present on the basis of the briefs, transcripts, and audio of the oral arguments”, it added.

Considered a judicial conservative, Thomas was nominated by President George H. W. Bush to succeed Justice Thurgood Marshall and has served the post since 1991.

Thomas is the second African-American to serve on the Supreme Court, after Marshall. (IANS)