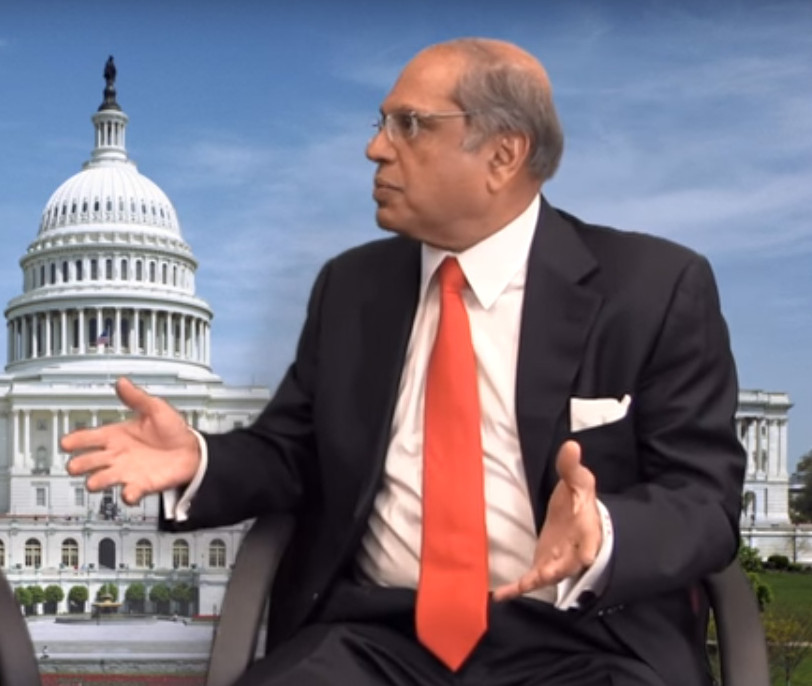 WALTHAM, MA– US India Security Council Inc., known as USIS, claimed a major victory and said that for the first time the US law has recognized that “India is a major Defense Partner” of the United States. USIS said it is a historic landmark achievement in the US-India relations.

A legislation providing for recognition of India as a major defence partner of the US cleared the US Congress this month and now goes to the White House for President Barack Obama’s approval. The National Defence Authorisation Act approved by the Senate includes a provision, “Enhancing defence and security cooperation with India”, that requires the defence Secretary to take steps to recognise India as the major defence partner of the US.

“We received their input and tacit approval that they liked our idea of improving and enhancing US-India Defense relationship. Even though the bureaucracies of India and USA were skeptical, we initiated our campaign in full fledge,” the statement said.

USIS  hired Washington’s powerful lobbyists to accomplish this goal. McCarthy of Akin Gump researched and drafted the first document that has become the foundation of the language and now the law in the NDAA 2017.

Next, with the help of K&L Gates USIS approached every Congressman and Senator and/or their senior staff members of US Armed Services and Foreign Relations Committees and presented National Security and Trade interests of the United States and convinced them of the importance and benefits of enhancing US-India Defense and Trade relationship, the statement said.

The following leaders believed in the USIS idea and pushed its members to continue:

“Senator McCain strongly believed in our ideas and the importance of elevated Defense partnership between USA and India. He took it upon himself to become the leader and pushed the bill forward and he laid out a plan how he wanted to achieve and he actually did accomplish what he promised,” the statement said. “Our many thanks to Sen. John McCain. We all need to thank him personally for his successful leadership.”