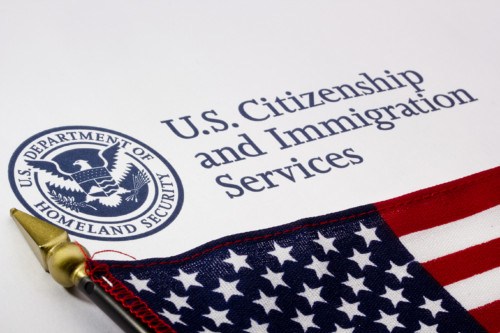 WASHINGTON—U.S. Citizenship and Immigration Services announced a regulatory change to deter aliens from illegally entering the United States and from filing frivolous, fraudulent, or otherwise non-meritorious claims for asylum to obtain an employment authorization document. This rule does not alter asylum eligibility criteria in any way and will be effective on Aug. 25.

This rule stems from the April 29, 2019, Presidential Memorandum on Additional Measures to Enhance Border Security and Restore Integrity to Our Immigration System, which emphasizes that it is the policy of the United States to manage humanitarian immigration programs in a safe and orderly manner, and to promptly deny benefits to those who do not qualify.

“Safeguarding the integrity of our nation’s legal immigration system from those who seek to exploit or abuse it is key to the USCIS mission,” said Joseph Edlow, the USCIS Deputy Director for Policy. “The reforms in this rule are designed to restore integrity to the asylum system and to reduce any incentive to file an asylum application for the primary purpose of obtaining work authorization. It also deters frivolous and non-meritorious applications by eliminating employment authorization for aliens who have failed to file for asylum within one year of their last entry until USCIS or an immigration judge determines the alien’s eligibility for asylum.”

For more information read the final rule, scheduled to be published in the Federal Register on June 26.