NEW YORK & BOSTON — TV Asia, the first 24/7 coast-to–coast infotainment channel especially produced in America for Indian Americans since 1993, and Boston-based Juju Productions, announced the launch of “Jukebox with Juju,” a 30-minute music show that will air every Monday at 8:00p and will be repeated on Wednesdays at 7:30p and Fridays at 1230p (All EST), starting July 4, 2022.

The show will feature noted producer and singer Anuradha Juju Palakurthi, winner of 2020 Radio Mirchi Award for the best independent song of the year. She also serves as the Chairperson of the Massachusetts Institute of Technology Heritage Arts of South Asia, MITHAS.

In 2021, Ms. Palakurthi produced the first-ever Bollywood-Hollywood online concert for Covid relief support in India with noted celebrities like Sting, Andrea Boccelli, Shabana Azmi, and Anil Kapoor, among others.

“We are pleased to have Anuradha Juju host this new show on TV Asia. Mrs. Palakurthi’s music productions are amongst the best. Our viewers will further enjoy the presentation of leading Bollywood composers, singers and musicians with whom she has already worked,” said H. R. Shah, Chairman and CEO of TV Asia. “Mrs. Palakurthi’s philanthropic work has driven significant change, and I am particularly gratified that she will use part of the show’s time to highlight exceptional work being done by non-profits by the Indian diaspora.”

Added Ms. Palakurthi: “I am delighted to work with TV Asia. I was touched by their approach and commitment to the content as well as longstanding engagement with the Indian American community. I am hopeful that we will produce shows that will help families sit together and watch.”

Ms. Palakurthi is known for her versatility, as no genre is beyond her vocal range- be it a Film Song, Classical, Bhajan, Sufi, Ghazal, or Pop. She has sung in numerous Indian languages and has performed with many Bollywood singers across the United States and in India.

Started by legendary Indian movie star, Amitabh Bachchan in 1993, TV Asia was acquired in 1997 by Mr. Shah, a New Jersey-based entrepreneur and a community leader.

TV Asia is available on cable, satellite, telco and OTT in the US, Canada and the Caribbean Islands (West Indies). TV Asia and its 38 bureaus in the US, Canada and the Caribbean Islands have over these years become the voice and mirror of the community, earning it the moniker “Home Away from Home.” TV Asia operates on a 6-acre facility utilizing 40,000 sq. ft. of offices and studio spaces in Edison, NJ, as well a modern 9,000 sq. ft. Live studio and editing facility in New York City, across the landmark Penn Station. 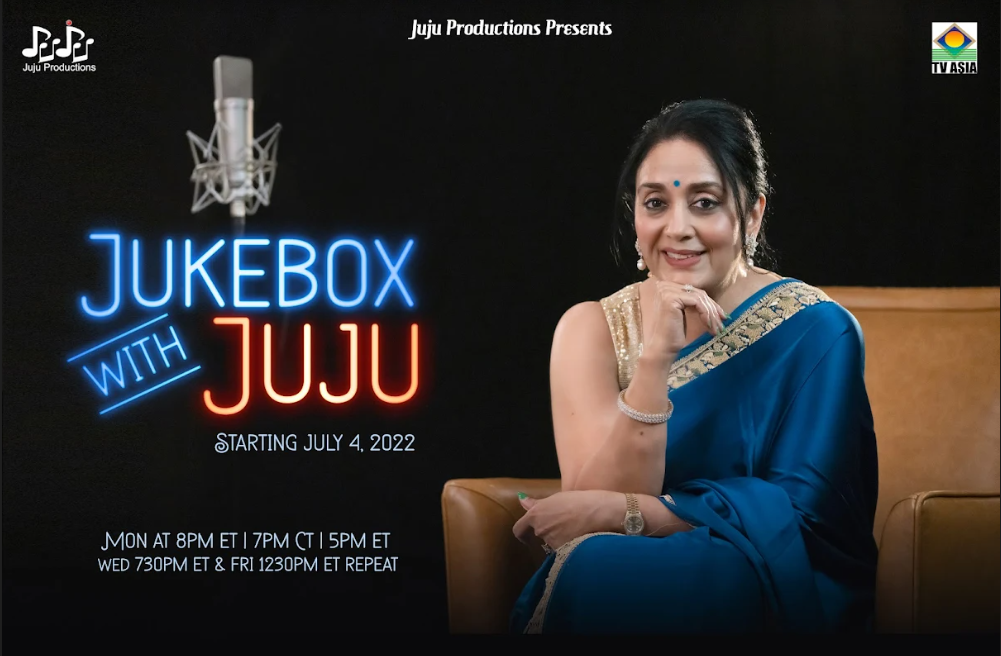 The way a melody can change your day or break you down completely is profound: Sid Sriram