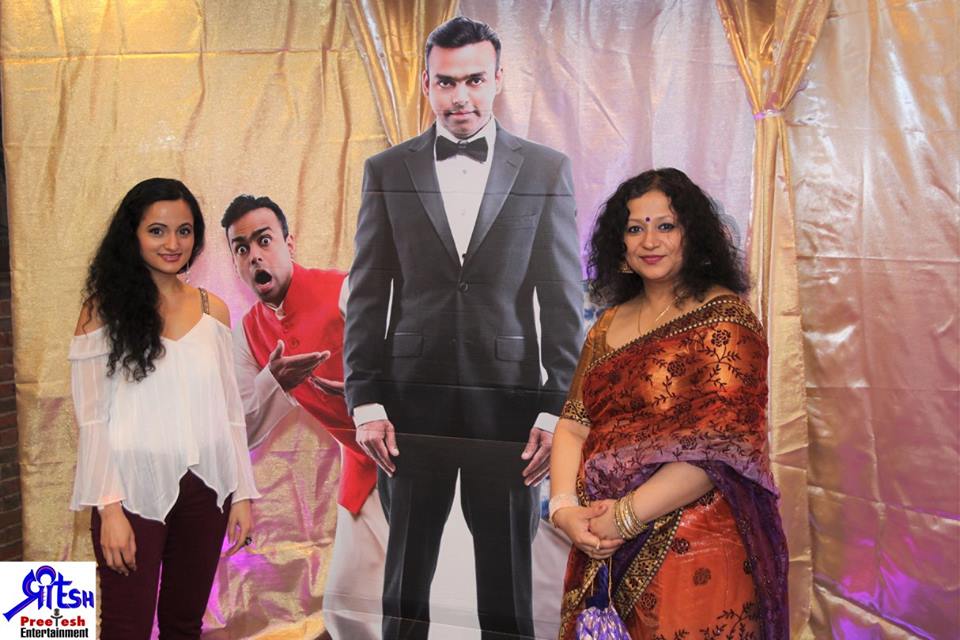 LEXINGTON, MA—It was not only a comedy bindaas in “Preetesh ke andaaz” last Saturday evening, but a whole experience from the pre-event reception with drinks and snacks, to post-event cocktails, appetizers and celebration with champagne. (Photos by Rutvij Sharma, Sumit Sharma and Sanjay Kudrimoti.)

“The event was not just about the stage performance. It was about an overall experience from beginning reception to end celebration,” said Preetesh Shrivastava, producer, director and the main actor of “Comedy Bindaas in Preetesh Ke Andaaz”, a Bollywood/Broadway style entertainment show with well-orchestrated comic routines, comedy skits, and dance pieces.

After last year’s successful debut, Shrivastava and his team reproduced the show with some minor changes on March 17 at the Lexington Heritage Museum in Lexington, MA.

The entire auditorium was packed with 425 attendees and 40 performers on the stage. 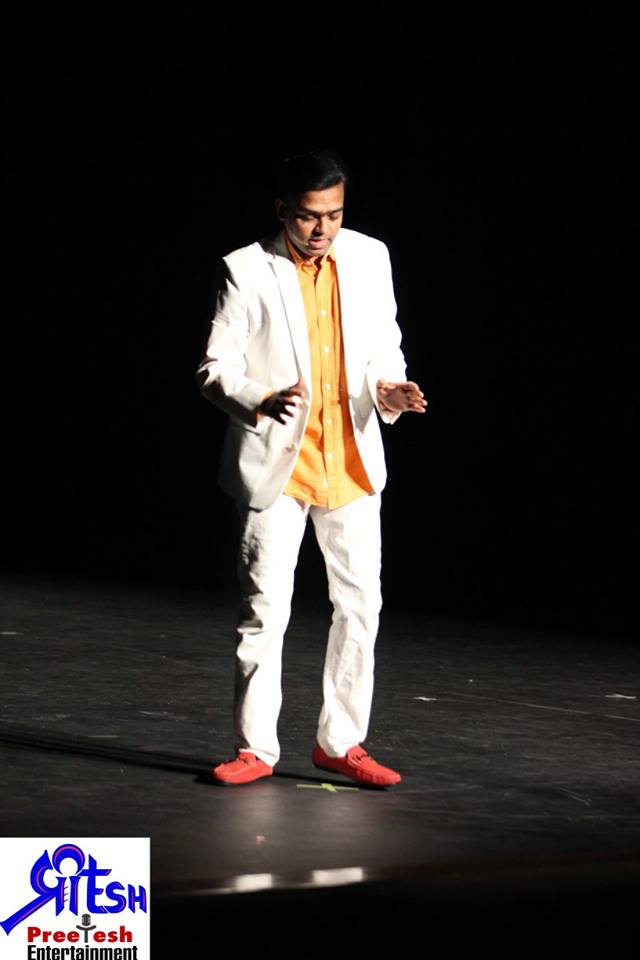 “When we did this show in June 2017, we received outstanding reviews. One the most important goals for the repeat show was to do even better this time,” said Shrivastava. “We had good number of people in the audience who came to watch the show again and all of them said that the show was even better than the last time. This compliment made all efforts worth it.”

He said some attendees compared this event with professional Broadway shows and that he was very pleased with the compliments.

“As a writer, director, I know that we have a long way to go, but I must say that this team is talented, creative, hardworking and sincere,” Shrivastava said. “I am sure that with keeping quality our priority, we will keep on working towards achieving greater heights.”

He said that it was an amazing feeling to hear the audience laughing, clapping and appreciating the show from the stage.

“Right from the reception before the show to the finale celebration, people called it an exceptionally classy show,” said Shrivastava. “The team worked hard and in return they received well deserving compliments.” 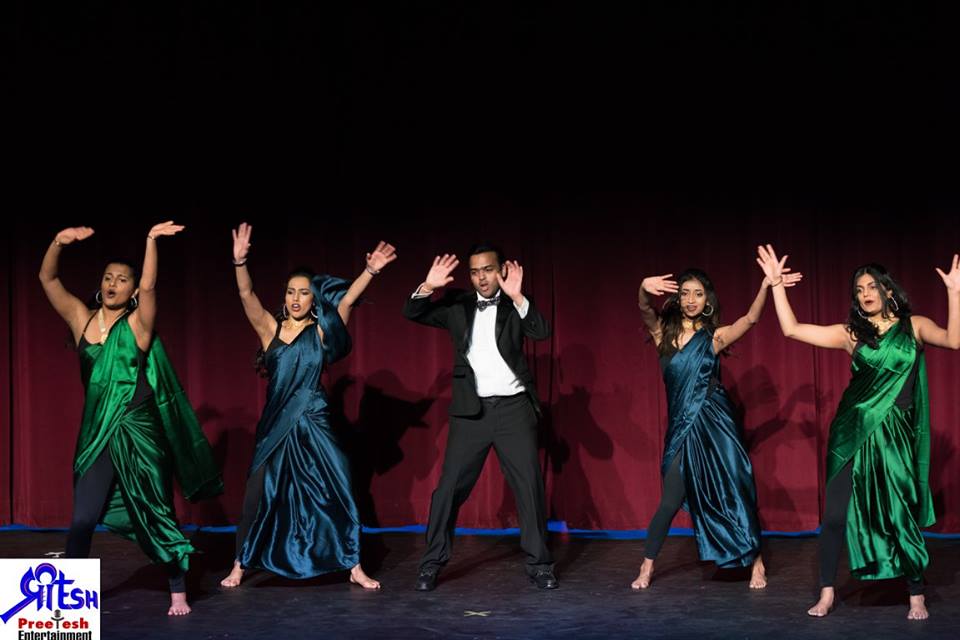 “It’s truly an honor to be part of such a talented and dedicated team,” said Ms. Madan, Creative Director of Preetesh Entertainment. “Even though we were doing a repeat show, our cast and crew worked round the clock to make the show flawless. We are truly grateful to the New England audience that came out in full force to support us. The positive feedback and accolades that we have received has encouraged us to bring more such events to our community.” 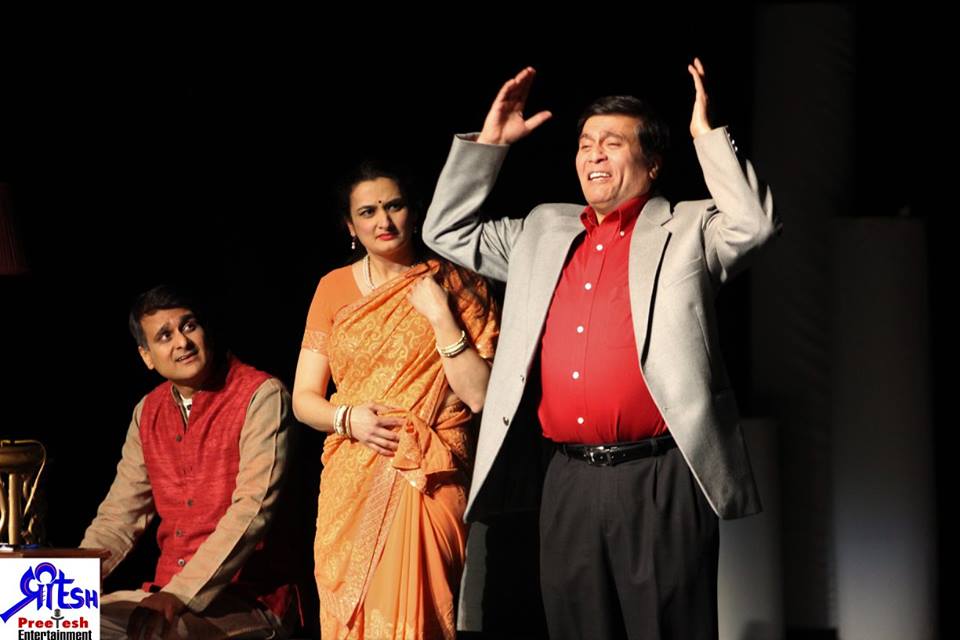