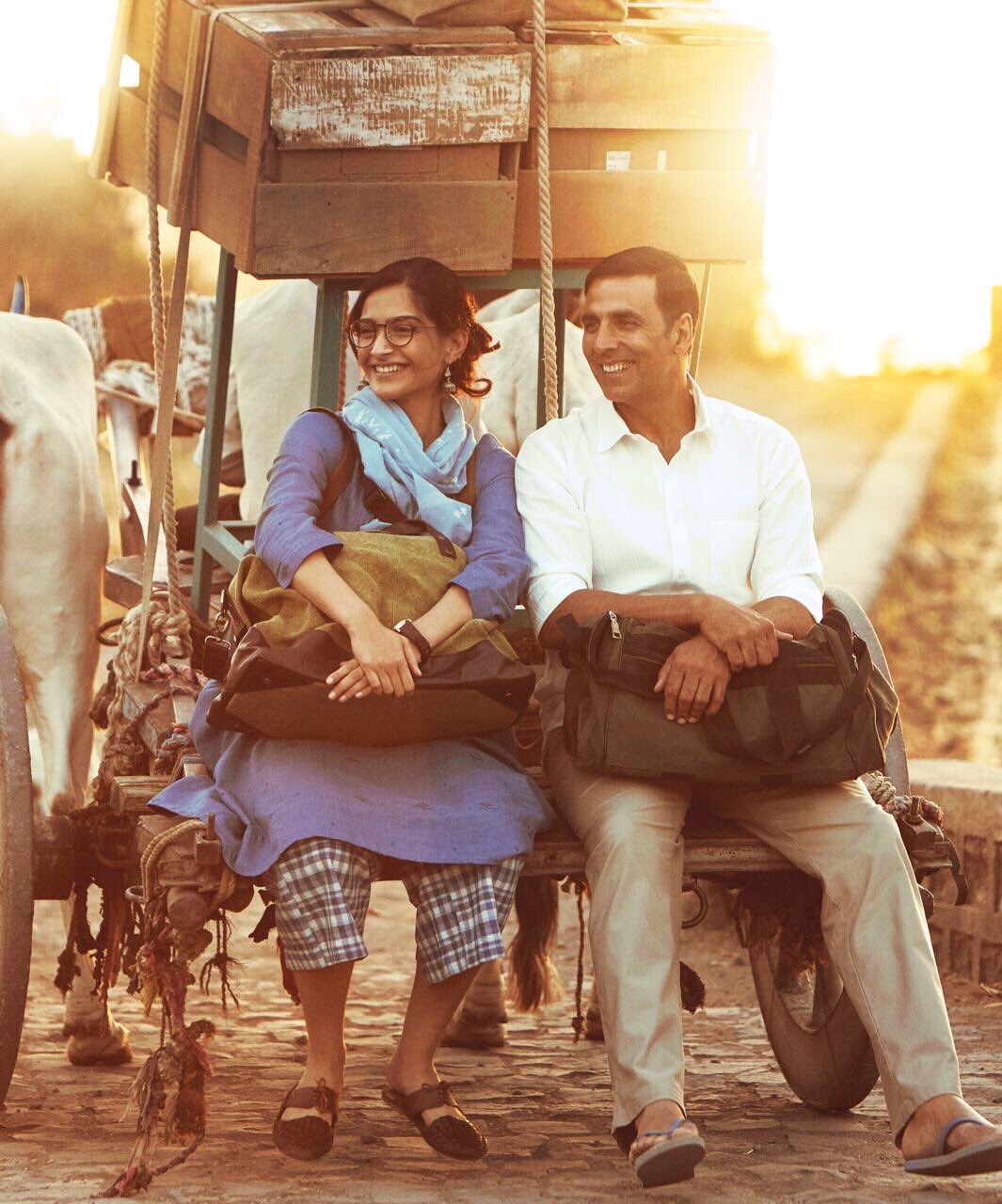 CAMBRIDGE, MA–The MIT India Conference will will feature R. Balki and Guneet Monga. R. Balki recently directed Padman, which had Akshay Kumar as the lead star. He also has directed other films, including Paa and Cheeni Kum, and produced English Vinglish. Guneet Monga has produced critically acclaimed films, such as The Lunchbox and Gangs of Wasseypur I & II, and box office hits, such as Once Upon a Time in Mumbaai.

Both of these individuals will talk about their success in the film industry, and how technology will transform Bollywood in the future.

On April 8th, the Massachusetts Institute of Technology will hold the 2018 MIT India Conference in Cambridge, MA. The theme of the conference is “Pioneering Innovation” and is expected to have over 400 attendees.

In addition to R. Balki and Guneet Monga, the conference will feature these eminent leaders:

Since 2011, the MIT India Conference has brought together visionaries from various industries, including government, energy, finance, social impact, technology, and the film and media industry. Past keynote speakers have included Nadir Godrej, Narayana Murthy, Ravi Shankar Prasad, and Raghuram Rajan, among others.