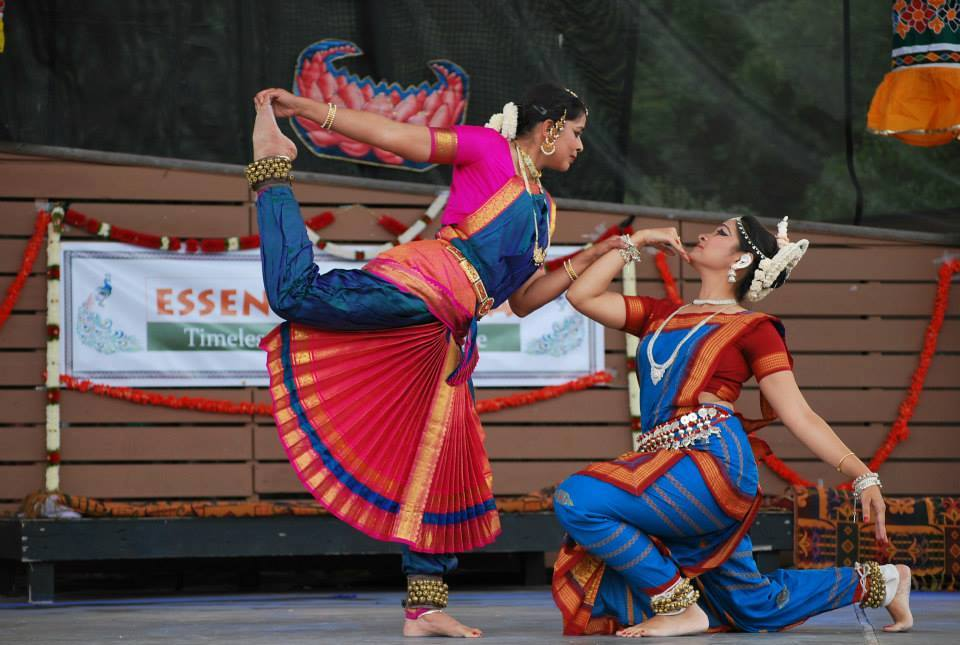 ACTON, MA—The final edition of the seven-series Essence of India event is set for Aug. 18 at the Amphitheater NARA Park in Acton, MA. This event has been attended by an average of 3,000 people in past six years.

The theme of this year’s Essence of India is “Vasudhaiv Kutumbkam”  which means The World is One Community.

“We both truly believe in this. We have performances from India, China, Cambodia, Ireland, Thailand, Spain, Russia, Africa, Polynesia and many more,” said Ms. Kapoor, who is also the founder of fashion house Choonri Collection.

The program will be held on Saturday, Aug 18, from 2:00 pm to 7:30 pm at the Amphitheater NARA Park in Acton, MA. The event is free for all attendees. For more information, please visit Essence of India website: EssenceofIndia.org

“We thank our sponsors, who have been big supporters of this event over the years,  DCU, Enterprise Bank, WCU, Middlesex Bank, Masala Bay,  Bollywood Grill, Chettinad Grill, Bamboo, Mahadev Group & HPHC,” said Ms. Kapoor. “We feel very honored and thankful to the Cultural Councils, who nominated Essence of India event for the Gold Star award & event of the year in 2016 and Mass Cultural Council awarded it to us. This year we have been recognized & awarded by Vishwa Hindu Parishad of the USA for one of the best Indian Cultural event in the area.”

She said that other than international dance and music performances some of the other highlights of the program are traditional art, craft and culture booths.

“Our most popular kite booth is back again this year too,” said Ms. Kapoor. “We hope to see you all on August 18th with friends and family to see this one of a kind, a blend of Indian and international cultural event “Essence of India.”