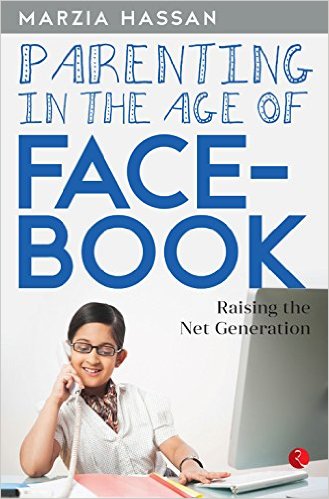 New York– The same brain circuits that are activated by eating chocolate and winning money are activated when teenagers see large numbers of “likes” on their own photos or the photos of peers in a social network, new research has found.

For the study, the researchers from the University of California – Los Angeles observed activation in the brain’s reward regions when teenagers saw their photos with a large number of likes,

The 32 teenagers, ages 13-18, were told they were participating in a small social network similar to the popular photo-sharing app, Instagram.

In an experiment, the researchers showed them 148 photographs on a computer screen for 12 minutes, including 40 photos that each teenager submitted, and analysed their brain activity using functional magnetic resonance imaging, or fMRI.

“When the teenagers saw their own photos with a large number of likes, we saw activity across a wide variety of regions in the brain,” said lead author Lauren Sherman.

A region that was especially active is a part of the striatum called the nucleus accumbens, which is part of the brain’s reward circuitry, she said.

This reward circuitry is thought to be particularly sensitive during adolescence.

The study was published in the journal Psychological Science. (IANS)