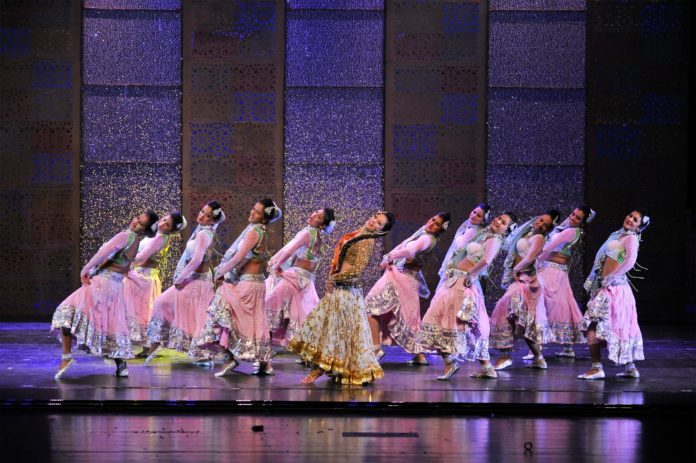 The cultural program will take over The Zeiterion Performing Arts Center with explosive dances, eye-catching costumes, and an endearing love story told in a way only Bollywood could dream up.

Set to an unforgettable soundtrack featuring the songs of Oscar winner A.R. Rahman, TAJ EXPRESS answers the age-old question: do you think with your head or with your heart? The musical explodes with the sounds of India and Bollywood, capturing the vibrant, expressive spirit of the world of Bollywood movies that have been entertaining billions of people in India for generations. Told through a fusion of film, dance, and music, this dazzling international sensation has captivated audiences from London to Hong Kong (and everywhere in between) on a live cinematic journey through modern Indian culture and society. 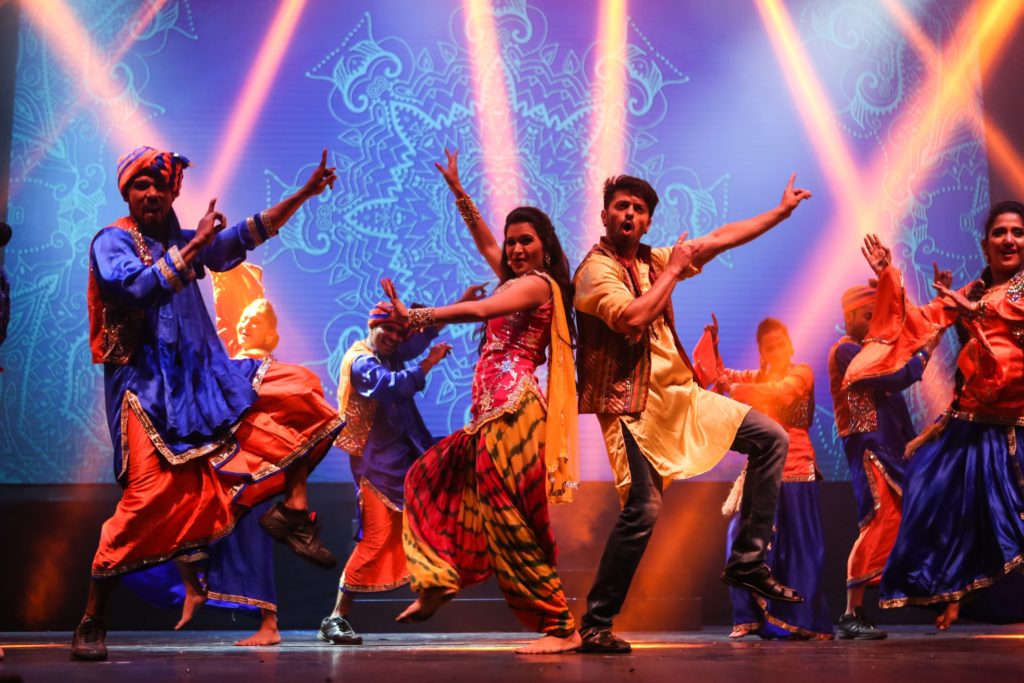 Leading the cast are some of Bollywood’s biggest film stars: Mr. Ninad Samaddar Shankar, Mr. Rajitdev Easwardas (as Arjun) and Ms. Tanvi Patil (as Kareena Kaboom). They are joined by a company of eighteen dancers, plus Chandan Raina on guitar, Prathamesh Kandalkar on percussion and Avadhoot Phadke on flute.

The Zeiterion Performing Arts Center is a 501(c)(3) non-profit organization with a mission to provide New Bedford and the region with performing arts programming of excellence that inspires, educates, engages and entertains. Tickets are available for purchase at www.zeiterion.org, by calling 508-994-2900, or in person at the box office at 684 Purchase Street, New Bedford, Mass.