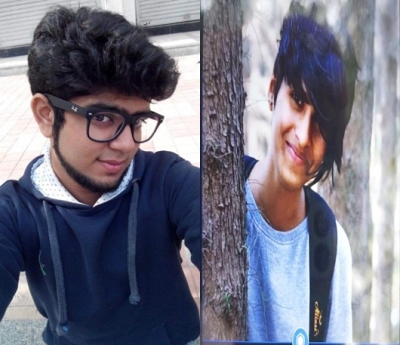 New Delhi– A Delhi court on Tuesday extended the judicial custody of Aaftab Amin Poonawala, accused of murdering his live-in partner Shraddha Walkar, till February 7, an official said, adding, the Delhi Police has also filed a chargesheet in the case which contains 6,629 pages.

Poonawala has been accused of killing Walkar and then chopping her body into several pieces and storing them in a refrigerator before disposing of them in the Chhatarpur forest area over a period of three months.

According to sources, the chargesheet was prepared on the basis of forensic and electronic evidence, and it has around 100 witnesses.

Aaftab was produced before the court through video conferencing.

While Metropolitan Magistrate Aviral Shukla was dealing with the proceedings, Poonawala contended that he wanted to change his lawyer.

The court on January 10 had extended his judicial custody by 14 days.

Poonawala had demanded law books to study. The court had also directed the prison authorities to provide him with warm clothes.

On January 6, Poonawala had moved an application in court seeking release of his debit and credit cards, citing the need for funds to purchase day-to-day items, as well as warm clothes.

Poonawala’s application was moved through his advocate seeking to release funds from his bank account citing that he did not have enough warm clothes to counter the winter chill inside the prison.

On December 23, the court had extended his judicial custody by 14 days. On December 22, he withdrew his bail plea, claiming that he had applied for bail erroneously.

On December 17, he had claimed that he signed the ‘vakalatnama’ but did not know about filing a bail application. (IANS)