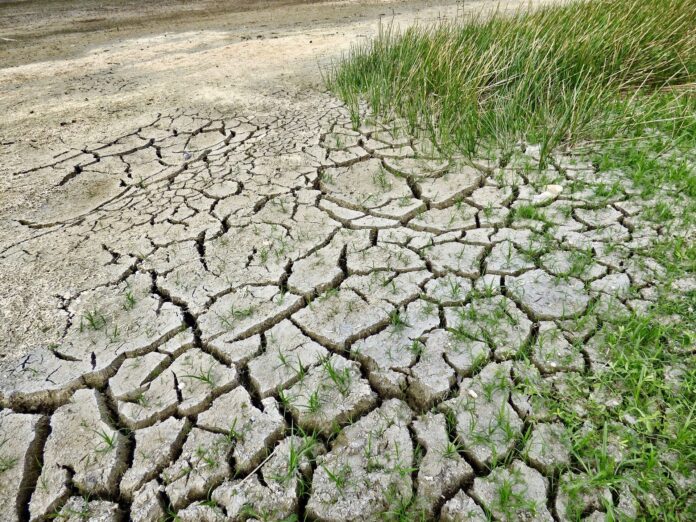 New Delhi– That there will be sea level rise due to rising global temperatures has been known for long. But now, a new UN report released on Monday has given a better understanding of the phenomenon of sea level rise and the possible disastrous impact it will have.

As sea levels rise, more land will be submerged, flooded regularly, eroded, or become unsuitable for agriculture due to saltwater intrusion. Specifically, coastal cities and settlements will face increasing risk: “Regardless of climate and socio-economic scenarios, there will be severe disruption to coastal ecosystems and livelihoods by 2050 – and across all cities and settlements by 2100 and beyond – caused by compound and cascading risks, including submergence of some low-lying island states (very high confidence).”

The Working Group II report of the Intergovernmental Panel on Climate Change (IPCC)’s Sixth Assessment Report (AR6) has said: “India is one of the most vulnerable countries globally in terms of the population that will be affected by sea-level rise. By the middle of the century, around 35 million people in India could face annual coastal flooding, with 45-50 million at risk by the end of the century if emissions are high – with far fewer at risk if emissions are lower, according to a study cited by the IPCC report.”

The Sixth Assessment Report (AR6) Working Group II (WRG II) report – titled IPCC AR6 WGII ‘Climate Change 2022: Impacts, Adaptation and Vulnerability’ – has pointed out the range of impacts India is vulnerable to: heat stress, which can increase beyond the threshold of human survivability, impacts on food production due to climate change, which includes food crops, fisheries, compounding disasters, and disasters elsewhere that will impact international supply chains, markets, trade, and result in economic shocks among other things.

“The economic costs of sea-level rise and river flooding for India would also be among the highest in the world. Direct damage is estimated at between $24 billion if emissions are cut only about as rapidly as currently promised, and $36 billion, if emissions are high and ice sheets are unstable,” according to another study cited by the report.

This might in fact be a large underestimate; the report cites another study that found damage from sea-level rise in Mumbai alone could amount to up to $162 billion a year by 2050 if emissions continue to rise.

The Working Group I of the Intergovernmental Panel on Climate Change had already warned that global sea levels are likely to rise by 44-76 cms by the end of this century, if governments meet their current emission-cutting pledges as promised as part of restricting emissions to keep the global temperature rise to 1.5 degrees Celsius compared to pre-industrial era.

With faster emissions cuts, the increase could be limited to 28-55cm but with higher emissions, and if ice sheets collapse more quickly than expected, sea levels could rise as much as 2m this century and 5m by the year 2150.

The IPCC, a United Nations body solely dedicated to looking at the science behind climate change, released this major report on the impacts of the climate crisis and why it is imperative that we act now to address the growing risks later. (IANS)