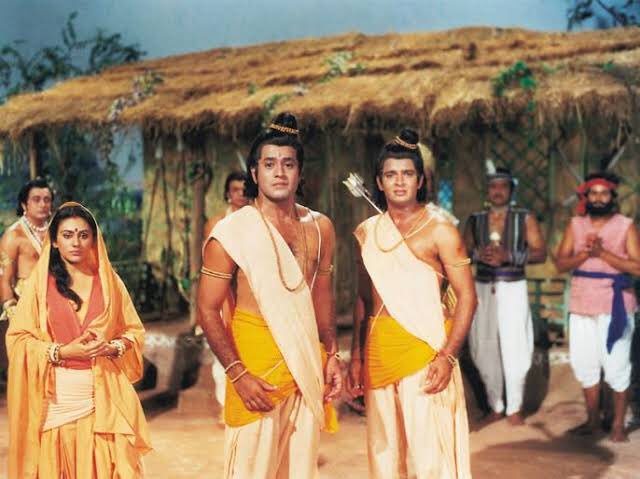 The serial had gained immense popularity upon release on Doordarshan in 1987, and the national broadcaster had re-telecast the show during last year’s lockdown. Upon being aired again in 2020, the show once again broke several records of viewership.

The cast members of “Ramayan” have become pan-India celebrities over the decades. Arun Govil as Ram, Deepika Chikhalia as Sita, Sunil Lahri as Laxman, Arvind Trivedi as Raavan and Dara Singh as Hanuman are particularly recalled for their performances even today.

This time, “Ramayan” is being be aired on Colors channel, starting Thursday. (IANS)