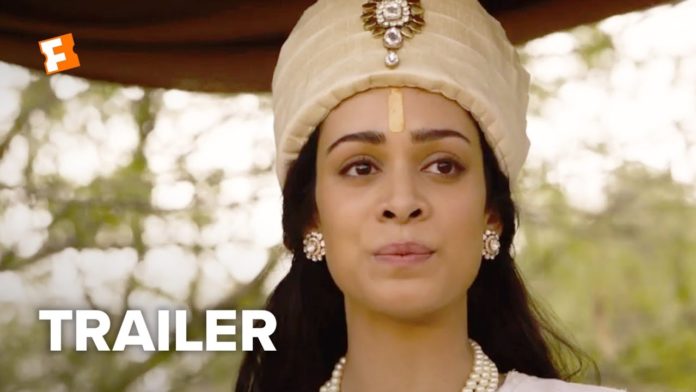 New Delhi– Filmmaker Swati Bhise, who is all set to come up with “The Warrior Queen Of Jhansi”, says it’s not easy to make a Hollywood film on the life of Rani Laxmi Bai.

“You don’t just walk into filmmaking and say I’m just going to make a film. And then, it’s going to be the first action film about a historical character who is an Indian woman. And then, let’s just make it and have it out there for Hollywood to consume. Of course, it was a huge challenge because I don’t come from that industry (the Indian film industry),” she said.

“It’s almost like discovering gold. You go out there and you start discovering interesting people, and along the way you meet the good, the bad, the ugly, and then you keep the good with you, and get rid of the rest. You learn and you bring a lot of refinement to your own skill sets, and you hope that the film, when it does come out, gets appreciated,” Swati told IANS.

“The Warrior Queen of Jhansi”, features Swati’s daughter Devika Bhise in the role of Rani Laxmi Bai. It is scheduled to release in the US on November 15 and in India on November 29.

Before directing the period drama, Swati worked as an executive producer on “The Man Who Knew Infinity”, a 2015 British biographical drama film about the Indian mathematician Srinivasa Ramanujan starring Dev Patel.