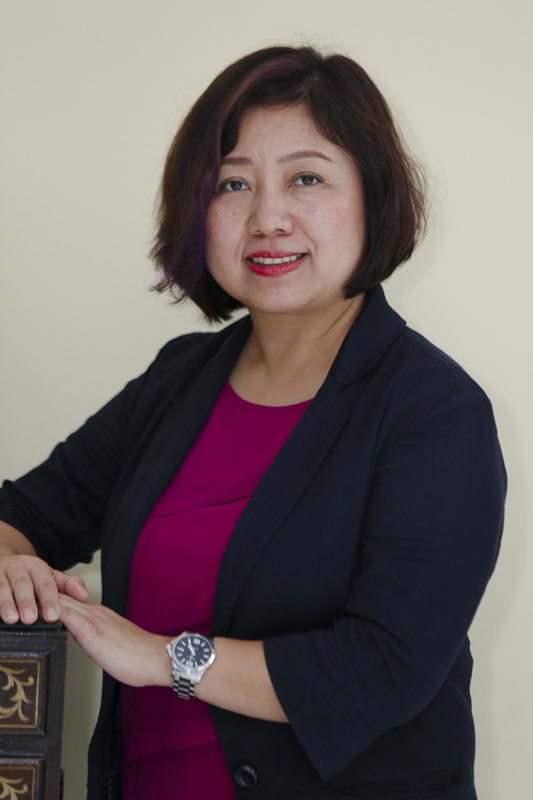 New Delhi– Rolling out the red carpet to foreign companies in joining India’s 100-GW solar mission is a smart move, as it can cut costs and bring cutting-edge technology, says Helena Li, President of China’s Trina Solar, which has 20 per cent share in India’s solar panels’ market.

“Indian local manufacturing capacity is not developed enough to be as cost-competitive as China’s, for instance. So the Indian government’s push for solar power and its strategy to invite foreign companies to build the industry locally is a smart move,” Li, who oversees Trina’s Asia, Pacific and Middle East business, told IANS in an interview here.

Trina Solar, established in China in 1997, and listed on the New York Stock Exchange since 2006, is a global leader that has installed 19 gigawatt (GW) of photovoltaic modules worldwide.

In India, Trina, which, Li said, in Chinese signifies bringing together nature and humans in a harmonious way, has already sold 1.5 GW of solar PVs and will have done business of 2 GW by the end of the year. Total solar panels capacity installed in India is around 8 GW.

Trina’s clients in India include energy majors like Wellspun, Hero Future Energies, ACME and Renew Power. It has, in 2014, supplied 600,000 solar panels for India’s largest solar project of 151 megawatt at Neemuch in Madhya Pradesh.

With the Narendra Modi government’s major thrust on renewables — that resulted in the formation of the International Solar Alliance this year with its secretariat in Gurgaon — private players are entering the solar space in a big way.

“If Trina wants to grow in the Indian market, it has to produce in India. But the cost-effectiveness of producing in India is a major consideration,” she says.

Towards this end, Trina has recently signed an MoU with the Andhra Pradesh government for acquiring 90 acres of land to set up a production facility and has also identified the site. However, still lacking manufacturing of scale in the sector costs in India remain high, Li said.

“Although India wants local content, 90 per cent of India’s panels are imported. Indian manufacturers have to depend on accessories from China. Currently, most panels in India are Chinese manufactured,” she said.

“By manufacturing here, we can help to grow India’s market by bringing in the supply chain from China,” Li added.

This situation, however, has provoked measures to protect and encourage local industry through the domestic content requirement clause under India’s national solar programme, launched in 2010.

It mandates that a solar power producer compulsorily source a certain percentage of solar cells and modules from local manufacturers in order to be able to benefit from the government guarantee to purchase the energy produced.

A World Trade Organisation (WTO) panel ruled earlier this year that India’s domestic content requirement for the solar sector is inconsistent with its treaty obligations. The US had, in 2013, brought a complaint against India before the WTO, alleging violation of global trading rules.

Ironically, America and the European Union themselves have taken anti-dumping measures against cheaper Chinese solar panels in order to protect their own industries, Li pointed out.

India expects to add around 5.5 GW of solar capacity in 2016, making it the fourth-largest solar market globally.

While several major solar manufacturers have announced plans to expand production capacities this year, Chinese demand has slowed, resulting in a softening of module prices.

On the other hand, a recent report by global accounting firm KPMG says that in the absence of strong local manufacturing, India will need to import $42 billion of solar equipment by 2030, corresponding to 100 GW of installed capacity.

It is in this context that Li lauds the current Indian government’s attempts to encourage global majors like Trina Solar, Canadian Solar, Hanwha Solar and First Solar to consider joint ventures to build module manufacturing in India, with appropriate concessions and incentives.

Trina has been a pioneer in India’s solar panels market since coming into the country five years ago, said Li, whose association with India dates back to 2000 when she was representing Microsoft.

“At that time, there were only a few companies here in solar,” she recalls, adding that India has from the beginning been a good market.

“Now it is a booming market, other Chinese companies are coming in. But Trina has been rooted in India from the beginning. We have all local employees in our office here. One needs to nurture the market, spend a lot of time with clients, which explains our leading market presence here,” she signed off. (IANS)