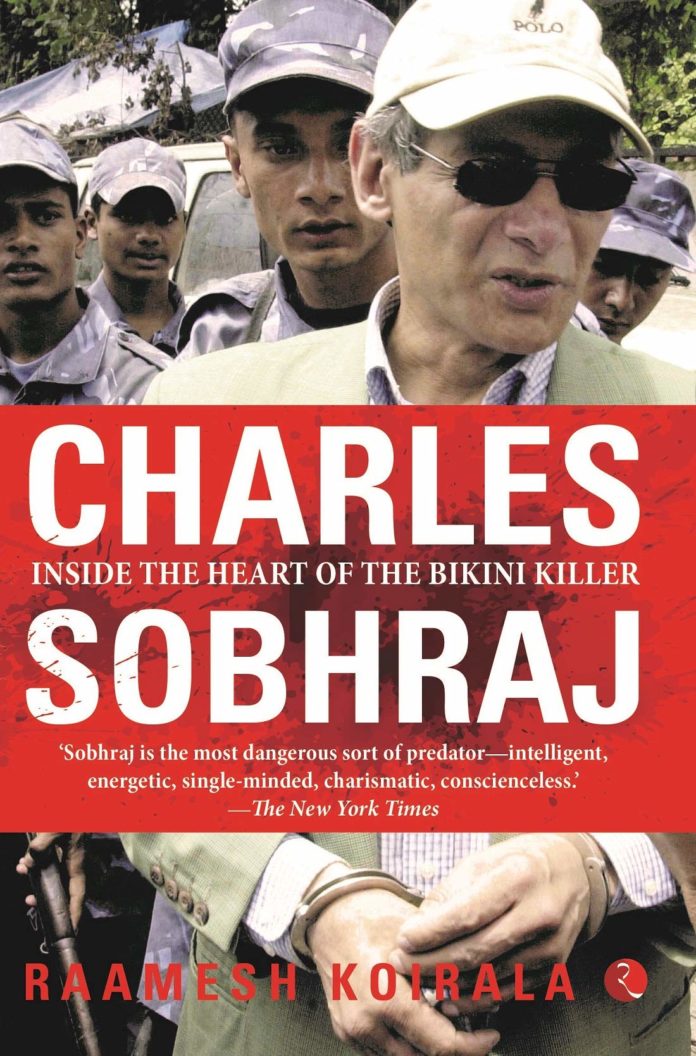 New Delhi– This week, find out whether the notorious serial killer Charles Sobhraj has a heart, from the mouth of his cardiac surgeon; learn how to stop being nicer and calmer and ask for what you need; and finally, read a second-generation American woman’s novel on life in a land that always feels foreign.

The IANS bookshelf has these exciting reads this weekend:

“Yes! He has a heart and I just fixed the valves inside. Recovering normally. #CharlesSobhraj”, read the 2017 tweet from the heart surgeon of notorious serial killer and fraudster Charles Sobhraj, who is currently serving a life term in Nepal.

Raamesh Koirala, a renowned cardiac surgeon in Nepal, found himself in a dilemma when the offer to operate on Sobhraj’s heart knocked on his door. Between the close administrative, police and global media surveillance, he, with his team, successfully operated on him in June 2017.

In “Charles Sobhraj”, his wife asked him: “Does he even have a heart?” After cutting him open, Koirala found the answer: “Inside the sac was Sobhraj’s heart. A normal-looking, human heart. A heart beating innocently, oblivious to the monstrosities committed by the one it was beating for.”

It shows candid vignettes of the cold, calculated ‘bikini killer’, infamous for escaping jails, as “a balding man worried about his failing health; a man who requests the doctor to put off his surgery for a few days because he is afraid; a frail man who bursts into tears when he learns the operation has a slim chance of success”.

The guide claims to teach you the art of saying what you want, asking for what you need, and getting the life you deserve. It gives the example of a certain Catherine, a friend who sucked the author’s life dry like a leech, but she couldn’t get rid of her easily, until she straightened up and used the ‘F’ word.

A debut book by the author, who is a native of North Carolina, “The Atlas of Reds and Blues” grapples with the complexities of the second-generation American experience, what it means to be a woman of colour in the workplace, and a sister, a wife and a mother to daughters in today’s America. Drawing inspiration from her own terrifying experience of a raid on her home, Laskar’s novel explores an alternative reality that might have been.

It explores the seemingly harmless question: “Where are you from”, in the context of children of immigrants who are constantly reminded that they do not belong. (IANS)