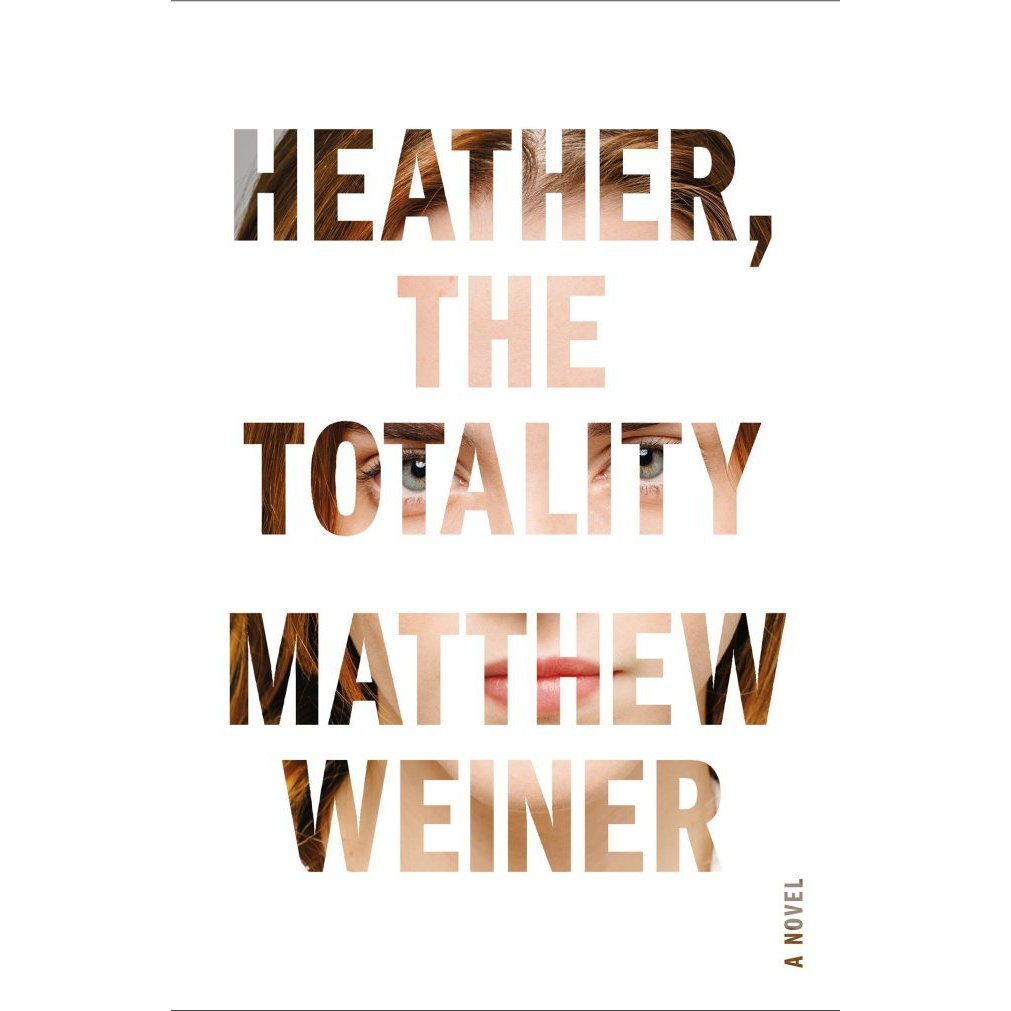 Matthew Weiner, the man who gave us the cult TV hit “Mad Men”, is back. Only this time, he has come out of his comfort zone and written a novel.

Weiner’s debut novel “Heather, The Totality” is everything “Mad Men” was not, and not in a good way. It’s so sloppy it’s hard to imagine this comes from the genius who created Don Draper, and, more importantly, strong female characters like Joan and Peggy who stood out in the chauvinistic world of “Mad Men”.

The theme of the aptly-titled novella is obsession and at the centre of it is Heather — a beautiful girl with messiah-like traits who does “bad” things like smoke, fold her skirt or wear make-up only because she doesn’t want “purity” added to her list of perfections.

Before Heather comes along, we are told the story of her parents — Mark and Karen Breakstone. Mark is a plain-looking middle-aged man, whose job is never actually revealed, but he earns well. That is what attracts Karen — an attractive woman, and because Weiner still believes in rating women, who is definitely a 10 — towards him.

Since their lives lack passion and they’ve reached a certain age, they do what anyone else does — get married, make a baby and obsess over it.

Running parallel to the story of the Breakstones is the story of Bobby — a good looking and intelligent boy born to a heroin-addict mother in New Jersey.

While Heather was being pampered by her parents, Bobby was eating cigarette butts, drinking beer and helping his mother and her friends shoot up even before he was 10.

You know the lives of Heather and Bobby are going to meet at some point but you don’t know how. And this excitement over whether it will be a love story with a happily-ever-after or end up as a story about hate and rage is what keeps you going in this otherwise dull book. And the climax is not half bad.

There are also hints of Carl Jung’s the Electra Complex, its parental reverse the Griselda Complex, and Freudian mother-daughter envy with sentences like — “At 55 years old, Mark’s maximum disinterest in his wife coincided with his daughter entering puberty.” Or with Heather getting closer to her father as she grows up and detesting her mother. But Weiner keeps them at the surface level and doesn’t dive deep into them.

And because the book is just 134 pages, the characters are not well carved-out and it’s hard to feel any empathy for them. Also, the complete lack of dialogue is unusual for the maker of cult TV shows. On the other hand, the capitalisation of some nouns — like Mother, Father, Worker — is strange and seems more suited to a screenplay than a novel.

Weiner was brave to choose the less popular route (authors generally write a novel which is then turned into a film or a show — something to do with the reading culture dying). And that’s why there were high hopes from him. But the book left me left wanting more. I wish he sticks to TV. (IANS)