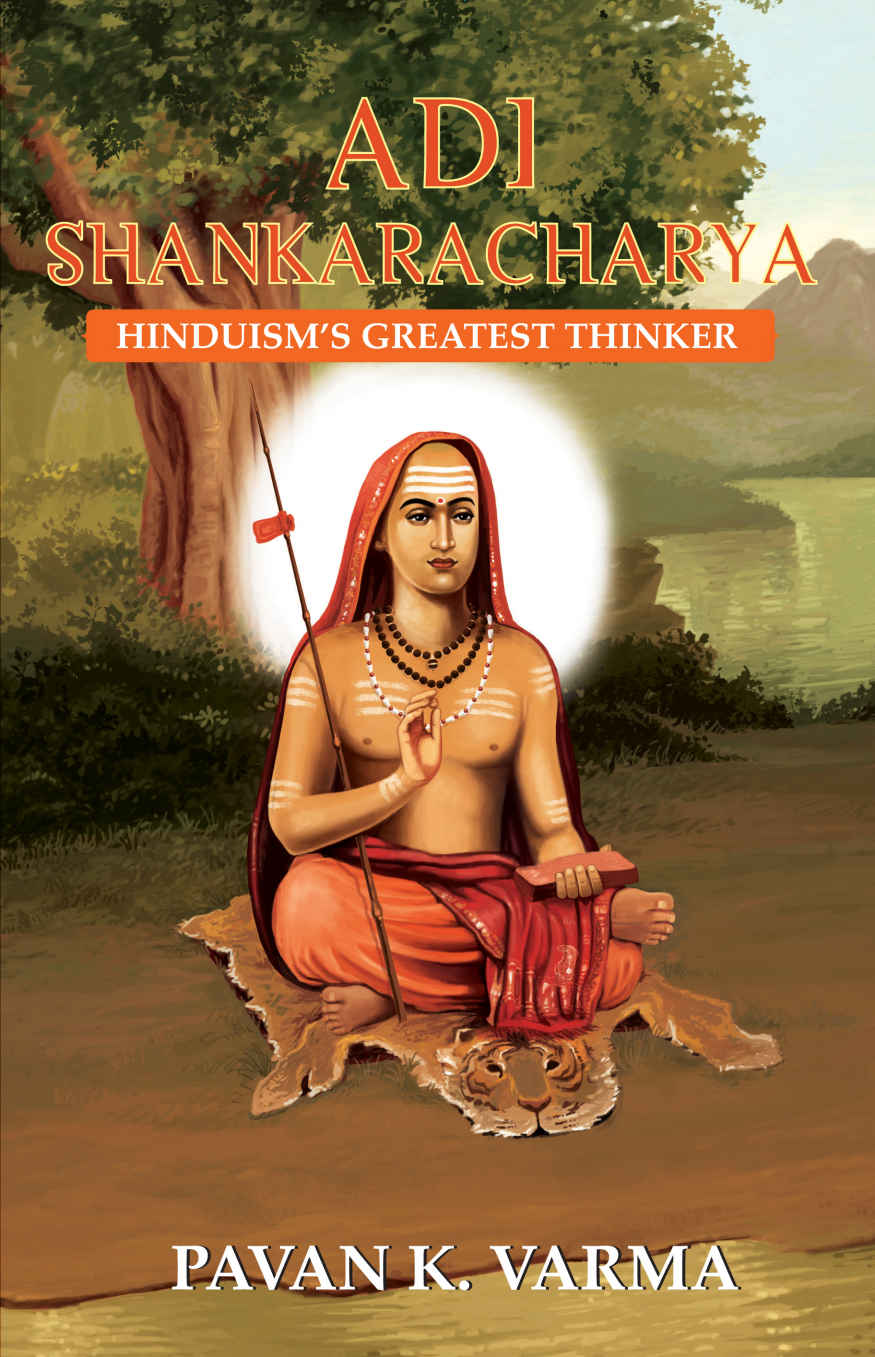 New Delhi– Scripting a fresh narrative in Indian publishing, the year saw a sustained interest of both publishers as well as readers in non-fiction while a new wave of authors — spanning genres and languages — came to the fore both on the bestseller charts and through recognition at major literary awards.

In fact, the rising popularity of non-fiction and memoirs has been a significant trend over the past few years, but 2018 was the year when the genre firmly cemented itself as the favourite of the readers in India.

This is evident as leading publishers and literary agents have now become sceptical when it comes to considering fiction manuscripts — some have even set aside only two days of the week for such submissions — while non-fiction commissioning has climbed a notch higher.

Industry insiders attribute this trend to a number of factors, including the rise of social media that has aroused interest in contemporary topics, as well as fascination with celebrities and public intellectuals. This, they say, is coupled with contemporary India’s socio-political scenario in when an average reader’s interest in societal as well as political issues has multiplied manifold.

Therefore, at a time when religion seemed to be at the centre of national political discourse, came “Why I Am A Hindu” by Shashi Tharoor in January. In a matter of days, the offering made it to nearly all bestseller charts as Tharoor hopped from one literary festival to another, waxing eloquently on the “Hinduism” he practises, and believes is practised by a vast majority of Indians.

It’s success further paved the way for other such books like “Getting To Know Hinduism” by Mark W. Musse, “Nine Nights of Goddess”, edited by Caleb Simmons, Moumita Sen and Hillary Rodrigues, and others that revolved around mythological or religious themes.

There were also several other books such as “Mohan Bhagwat: Influencer-in-Chief,” by Kingshuk Nag, and “Adi Shankaracharya: Hinduism’s Greatest Thinker”, by Pavan K. Varma, that dealt with similar themes and did well in the market. Notably, while it was non-fiction that found most takers, even novels woven around mythological themes by the likes of Anand Neelakantan did pretty well.

But religion was only one of several themes that saw a wider representation in books this year. Other significant themes included sex and spies.

“The Arts of Seduction” by Seema Anand, which was presented as a guide to having great sex in the 21st century, came as a surprise release but found many takers. Then came “Kama: The Riddle of Desire” by Gurcharan Das, in which the author discussed his perspectives on how to nurture desire without harming others or oneself. These two offerings on sex were joined by several self-help books that sought to provide an understanding to the readers on the vital subject.

Almost half-way through the year, readers were again in for a surprise as Amarjit Singh Dulat, former head of the Research and Analysis Wing (1999-2000) and Asad Durrani, former Director General, Inter-Services Intelligence (1990-91), guided by journalist Aditya Sinha, came together in a book of conversations titled “Spy Chronicles”.

Dealing as it was with several raging issues, the book made immediate headlines in both India and Pakistan — including a summon to Durrani by the Pakistani Army — and help it climb fast the bestseller charts.

Barely two months later, came “The Unending Game: A Former R&AW Chief’s Insights into Espionage” by Vikram Sood, which provided a national and international perspective on gathering external intelligence, its relevance in securing and advancing national interests, and why intelligence is the first playground in the game of nations.

And then there were “The Wily Agent/The Zero Cost Mission” by spymaster Amar Bhushan, a two-story fictional work based on the exploits of the Indian intelligence in Bangladesh that was simply unputdownable.

The trend emerging herein highlights that while non-fiction may be the first choice of publishers and thereafter readers, fiction related to subjects of contemporary interest, or based on personalities in public limelight, too finds a sound readership.

The success of biographies and memoirs continued unabated during the year as prominent personalities from sports, politics and cinema penned their unhurried tales.

The success of such books was coupled with the rise of a new wave of authors who came to fore during the year. Manoranjan Byapari — a Maoist turned author — was introduced to the literary world at the Jaipur Literature Festival in January and has fast become a sensation among readers of translated fiction.

Other writers such as Shubhangi Swarup, Benyamin, Amitabha Bagchi and Sujit Saraf, recognised in the tally of major literary awards, too found a wide readership.

Not only were debut writers featured in the tally of major awards at an unprecedented rate but also the participation of women authors seemed to increase drastically. For example: While 25 of the 88 entries received this year for the DSC Prize for South Asian Literature were by debut authors, as many as 15 debuts were by women. (IANS)