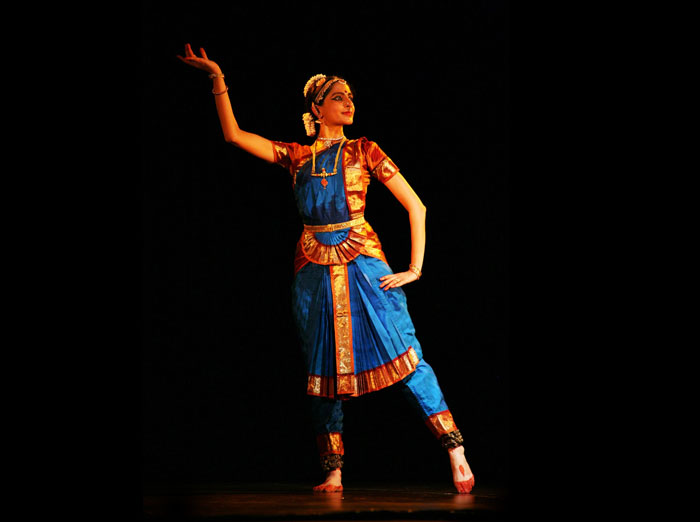 NEWTON, MA—The town of Newton is hosting an ethnic heritage festival on Sunday, May 8, in Newton, MA, at Newton City Hall Grounds, located at 1000 Commonwealth Avenue. If it rains, the festival will move inside the City Hall. The day-long event is free to all attendees. The festival will have craft vendors,  Indian, Thai and Mexican food, henna, face painting, Tai-Chi and Chinese calligraphy demonstration, fun games and activities. 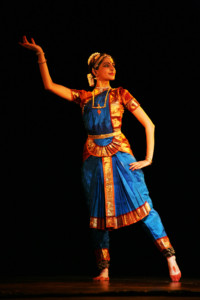 Enjoy the brilliance of young South Indian violinists from Tara Bangalore’s Anubhava school of music, Indian beats by students of Gaurish Chandrasekhar and Rajesh Pai Kalsanka in a Rhythmic Ensemble. Appreciate the talent of Newton’s Vocal and Instrumental Ensemble singing a special composition by Smt. Sujatha Vijayaraghavan and  the enthusiasm of Newton Bal Vihar’s  chorus.

All are welcome to join the Indo American Youth Group volunteers and families from the city of Newton to celebrate India’s colorful and vibrant culture by painting and coloring spectacular Indian folk art murals welcoming spring to Newton.

If you are a sari-wearer or have been gifted one by a relative, come and audio record the story of your saris or you may want to just share your special regional sari wearing style at the same booth “Journeys with your saris”.

These two projects are conceptualized and directed by Lakshmi Narayan Kadambi in collaboration with the Mayor’s office of Cultural Affairs, City of Newton, as a launch for her program Thinkfolk, connecting communities through the arts.

Newton is celebrating three months of Arts and Culture through the Festival of the Arts. Visit www.newtoncommunitypride.org/festival for a full schedule.