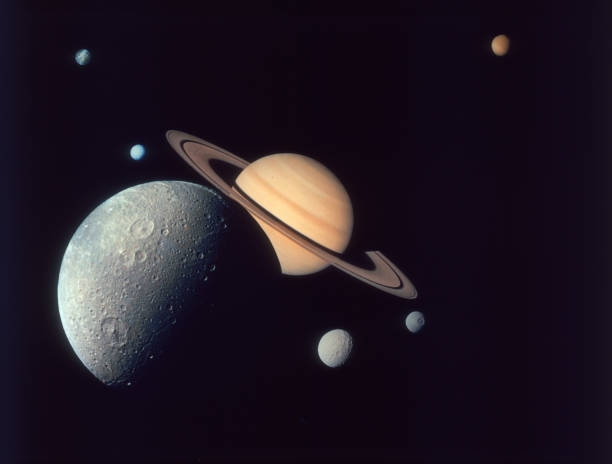 London–Astronomers have identified a new class of habitable planets, which could greatly accelerate the search for life outside our Solar System.

Dubbed as ‘Hycean’ — hot, ocean-covered planets with hydrogen-rich atmospheres, the new class of exoplanets are more numerous and observable than Earth-like planets, and can support life, said astronomers from the University of Cambridge in the UK.

The results, reported in The Astrophysical Journal, could mean that finding biosignatures of life outside our Solar System within the next two or three years is a real possibility, they added.

“Hycean planets open a whole new avenue in our search for life elsewhere,” said Dr Nikku Madhusudhan from Cambridge’s Institute of Astronomy, who led the research.

Hycean planets can be up to 2.6 times larger than Earth and have atmospheric temperatures up to nearly 200 degrees Celsius, but their oceanic conditions could be similar to those conducive for microbial life in Earth’s oceans.

Planets of this size dominate the known exoplanet population, although they have not been studied in nearly as much detail as super-Earths. Hycean worlds are likely quite common, meaning that the most promising places to look for life elsewhere in the Galaxy may have been hiding in plain sight.

However, size alone is not enough to confirm whether a planet is Hycean: other aspects such as mass, temperature, and atmospheric properties are required for confirmation, the researchers said.

“Essentially, when we’ve been looking for these various molecular signatures, we have been focusing on planets similar to Earth, which is a reasonable place to start,” said Madhusudhan. “But we think Hycean planets offer a better chance of finding several trace biosignatures.”

“It’s exciting that habitable conditions could exist on planets so different from Earth,” said co-author Anjali Piette, also from Cambridge.

Madhusudhan and his team found that a number of trace terrestrial biomarkers expected to be present in Hycean atmospheres would be readily detectable with spectroscopic observations in the near future. (IANS)