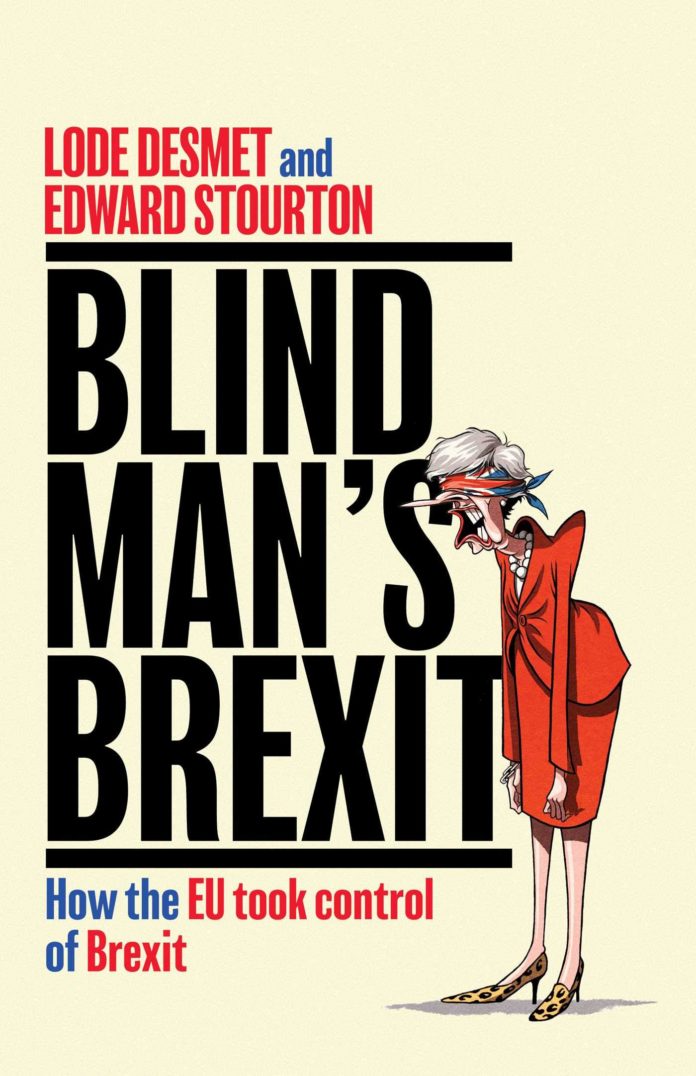 New Delhi– Britain, it would seem, is yet to come to terms with the end of an era when ‘Britannia Ruled The Waves’ and is turning out to be an extremely churlish loser as the October 31 deadline for its exit from the European Union (EU) nears.

A meticulously-researched new book makes it clear that the blame for this would squarely lie on the bureaucracy and politicians for letting the negotiations slip out of Britain’s hands.

Noting that the bodies that run the EU are riven with intersecting rivalries — national, political, personal and institutional — the book says that British diplomacy within the EU “has always thrived on these divisions, and during Britain’s four-and-a-half decades as a member state, its diplomats gained a grudging respect for their ability to put together coalitions that served Britain’s interests” and believed that this could be replicated during the Brexit talks.

“But they fatally miscalculated the difference between being a malcontent member and a nation that is abandoning the club altogether… The common enemy of Brexit brought the EU together,” the book says.

The 27 remaining states “agreed a strategy and gave clear negotiating instructions to a skilled and experienced negotiator in the person of Michel Barnier. This time, it was the British who were undermined by political divisions at home,” says the book.

The European team remained constantly curious about British political opinion. They sometimes misjudged the dynamics of the British position but paid “close and sophisticated heed to the way British politics was evolving. Their British counterparts, by contrast, were obsessively focused on and hamstrung by the domestic political debate.”

“Good diplomacy depends on empathy, an understanding of the forces driving your partners or opponents. Britain has been stubbornly tone-deaf of the mood music from the rest of Europe,” the authors maintain, adding: “The lessons here for Britain’s officials and politicians are painful, but they are also essential. Britain still has a long Brexit battle ahead.”

The book also details the “tactical mistakes” of Teresa May, who stepped into the Prime Minister’s shoes on the resignation of David Cameroon who called the referendum that saw a 52:48 vote on leaving the EU.

“As soon as she triggered the Article 50 process, she handed a negotiating advantage to the European Union, and she took this highly consequential step before securing a consensus about what the government wanted to achieve,” the book says.

Then, the new timetable of October 31 for Britain’s departure “was again driven by the EU’s requirements, not the United Kingdom’s,” it says.

Boris Johnson initially tried to brazen it out, terming those questioning his ability to deal with Brexit as “doubters, doomsters, gloomsters” and insisting that in the 99 days from his assuming office on July 24, “we will have cracked it (secured a deal), adding: “Never mind the backstop (a safety net that would prevent the re-introduction of a hard border between Ireland and Northern Ireland after Brexit), the buck stops here.”

Thereafter, the Supreme Court faulted Johnson for recommending to Queen Elizabeth that Parliament be suspended for five weeks to give him elbow room to hammer out a deal and now he himself talks of a last ditch effort at securing a deal.

What a turn-around it has been for Britain’s politicians and the bureaucracy in converting what could have been an amicable divorce into an extremely messy one. (IANS)