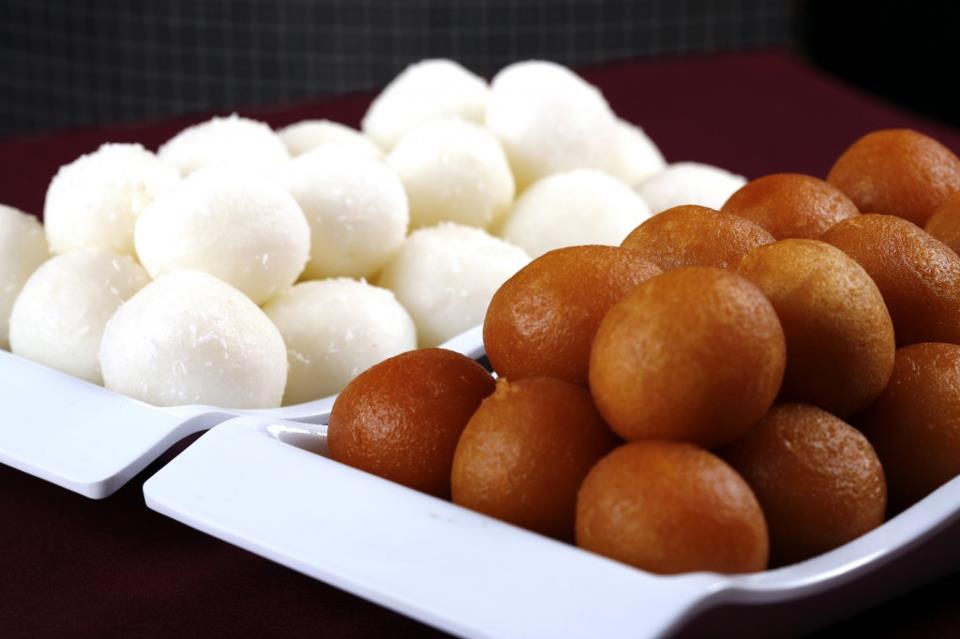 New Delhi– One of the first rules of nutrition is to never mix fats and sugars because this contributes to obesity. However 70 per cent of Indian mix both in their diet, says a report by The Food Analysts.

A study conducted by WhatsApp-based nutrition service concluded that up to 70 per cent of Indians mix fats and sugars, regularly as part of their diet. This ever increasing trend has been largely brought about by the growing consumption of fast food items like burgers with cold drinks and pizzas, although processed and heavily refined foods are just as culpable.

The reason for which combinations of fats and sugars are so incredibly unhealthy is the fact that these two compounds are seldom found together in nature, said a statement.

Intramuscular fat is difficult to get rid of because of its hidden nature as it is spread within the muscles of your body. It contributes to insulin resistance, a key cause of Type 2 Diabetes. Increased inflammation, reduced recovery from training, and decreased strength are all side effects of a regular diet of this type, as is hyperphaegia -the endearing desire to eat more food.

Studies have also revealed the correlation between the hyperphagic and weight-promoting effects of a sugar-fat diet when compared to a diet that comprises either fats or sugars individually.

It’s worth noting that this does not apply to low GI carbs (which are complex in nature) when combined with fats. Low GI carbs do not cause a spike in blood sugar unlike High GI carbs which are simple in nature. The latter cause a sudden spike of sugar in the blood and thus releasing insulin in an disorganised pattern which creates an environment that deposits fats.

Reflecting on the content of his Company’s report, Veer Ramlugon, Founder and CEO of The Food Analysts said: “While many who’ve read our report are resigned to the idea that India’s incidences of lifestyle diseases will only increase given the growing economy and rising wages, I’m very optimistic.”

“The problems we see today, while serious, are not insurmountable and educating people about the very basics of nutrition will be significant tool in fighting unhealthy eating habits, particularly fat-sugar combinations.

“I see this issue as one brought about by a lack of awareness about the basics of nutrition that needs to be addressed…If we’re to win the battle against unhealthy eating habits in our country, we first need to know that we’re in a fight to begin with,” added Ramlugon.

Recipes to tickle your nostalgia