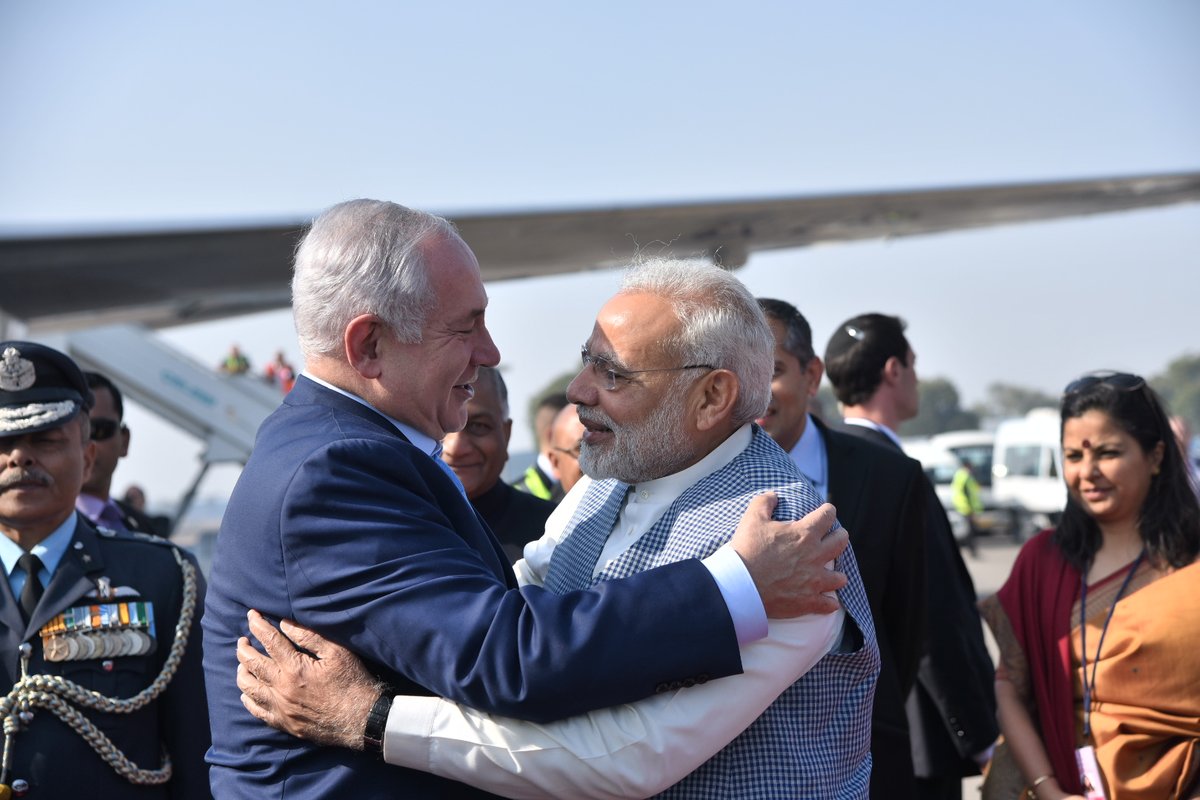 Mumbai– Israel Prime Minister Benjamin Netanyahu – who arrived in Mumbai late on Wednesday – has a date with some of the biggest stars and film personalities at an exclusive ‘Shalom Bollywood evening on Thursday.

The much-anticipated event is expected to attract a galaxy of leading actors, directors and producers including Amitabh Bachchan who will interact with the Netanyahu couple and later join a gala dinner in a south Mumbai five-star hotel. 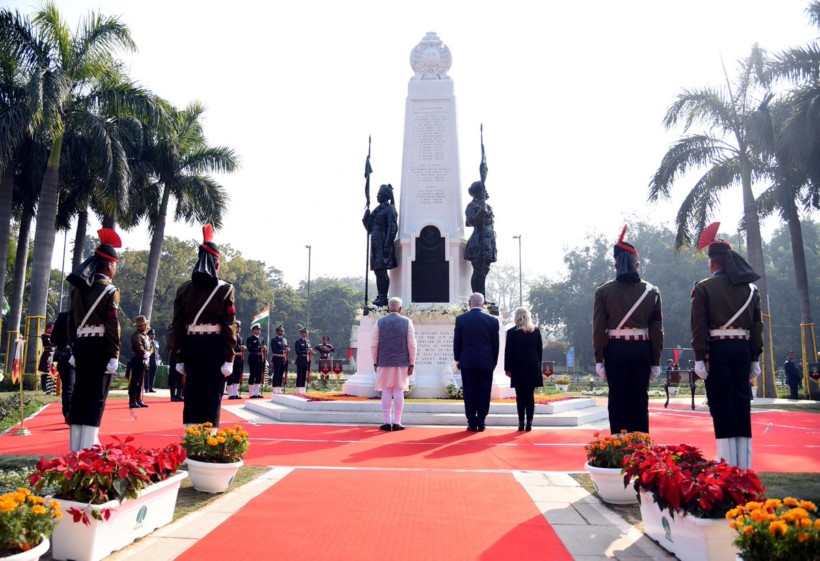 An invitation to Bollywood by Israeli Ambassador in India Daniel Carmon says that Israel honours Bollywood’s starring role in contemporary Indian culture and offers Bollywood many opportunities with its rich history, culture, diversity and breathtaking landscape.

Last week, representatives of the Israeli Consulate in Mumbai met Big B at his Juhu bungalow to invite him for the event and left, highly impressed by the superstar.

“Thank You, SrBachchan for opening your house & your heart for the staff of the Consulate of Israel in Mumbai. We are humbled by the honour and the kind words you bestowed on Israel. Appreciate your active role in the cooperation between Bollywood and Israel,” Israel Consul-General in Mumbai Yaakov Finkelstein tweeted.

At Thursday’s event, the visiting PM will take the opportunity to showcase Israel as a shooting hotspot for Bollywood, which is constantly on the prowl globally for exotic foreign locales for what is the world’s largest film industry.

Bollywood has had a long relationship with the Indian Jewish community who have achieved heights of fame right from the silent era, over a hundred years ago with Dhundiraj Govind alias Dadasaheb Phalke’s first full-length feature film ‘Raja Harishchandra’ (1913).

Several Jews have played an important role since the infantile days of Bollywood, among them, the then superstar Ruby Myers alias Sulochana, a Pune-born Jew and later conferred the Dadasaheb Phalke Award (1973).

There was the tall and comely Kolkata-born Jew, Esther Victoria Abraham alias Pramila, who became the first winner of the Miss India pageant in 1947 and later the first woman producer of Bollywood.

Another popular lady was Florence Ezekiel alias Nadira, who starred in memorable roles in several Bollywood movies including “Aaan” and “Pakeezah” and remembered as being one of the first Indian actresses to go to work in her Rolls Royce.

And then there is the lovable David Abraham Cheulkar – or the affable, bald and perpetually smiling ‘Uncle David’ with stellar presence in films like “Abhimaan”, “Haathi Mere Saathi” and “Boot Polish”.

More recently, last month, Bollywood actors Sushant Singh Rajput and Jacqueling Fernandes went to Tel Aviv for a shooting scheduled for “Drive”, which will be first Hindi film to be shot in Israel.

With ‘Shalom Bollywood,’ the Indian film industry will get to explore and exploit a new foreign locale. (IANS)