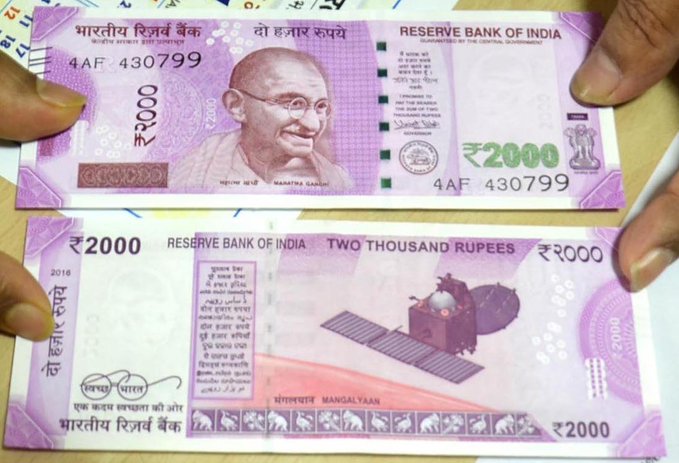 New Delhi– A 27-year-old citizen of Nepal was arrested from South Delhi for allegedly supplying fake Indian currency notes (FICNs) in India from Pakistan through the Indo-Nepal border, the police said on Monday.

The Police recovered counterfeit currency with face value of Rs 5.50 lakh in denomination of Rs 2,000 notes from his possession.

Aslam Ansari, a resident of Parsa district in Nepal, was arrested from Nehru Place on Saturday.

“We got a tip-off that one Nepal national would reach Delhi at Nehru Place Bus Terminal at around 2 p.m. to deliver a big consignment of the FICN to one of his contacts. Following the information, a trap was laid and Ansari was arrested. The FICNs worth Rs 5.50 lakh were also recovered from him,” said Pramod Kumar Kushwah, Deputy Commissioner of Police (Special Cell).

During interrogation Ansari revealed that he came to India around seven years ago and has been supplying the fake notes for the past five years, police said, adding that he has supplied FICNs worth Rs 1 crore in the last one year.

“He used to receive the FICNs from three Nepal nationals Abdul Rehman, Sajjad and Sher Mohammad and smuggle them into India through other members of this syndicate. One of his contacts lives in Raxaul district in Bihar,” said Kushwah.