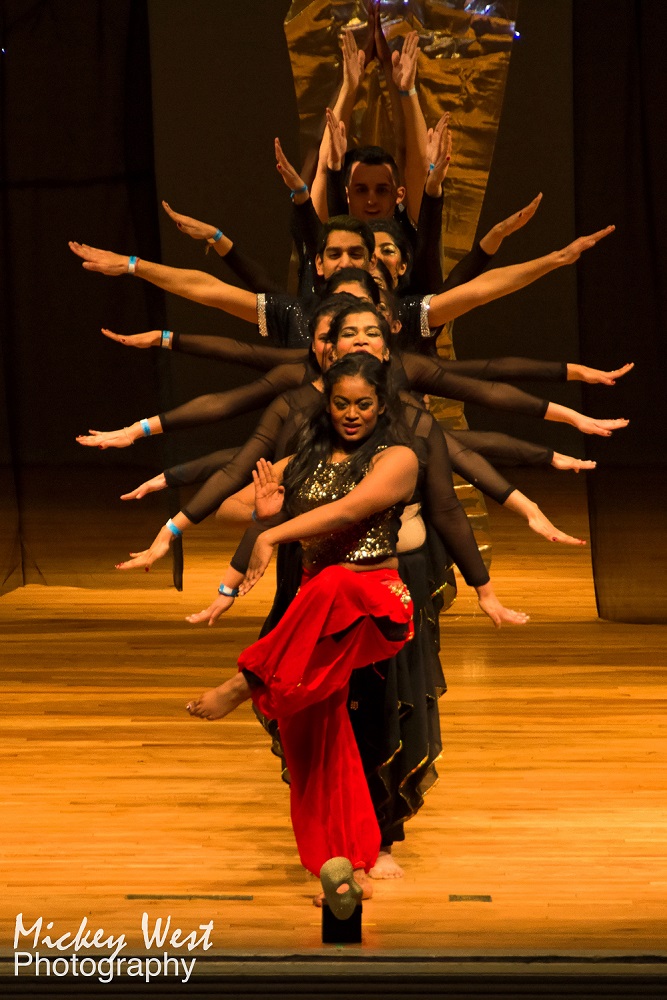 BOSTON—The national South Asian Showdown competition will be held on Feb. 24 in Boston, organizers of the event announced.

“After the huge success of the last 8 year’s competitions, we look forward to bringing you an even better show this year,” the organizers said in a statement. “Teams from all over North America & Canada will compete to be crowned the Showdown champion.”

The Showdown puts the best Fusion, and Bollywood/Hindi-Film teams up against one another and let the judges selecting the best team.

“This will be an unbelievable show to watch and an unparalleled experience for all the teams to be involved in.”