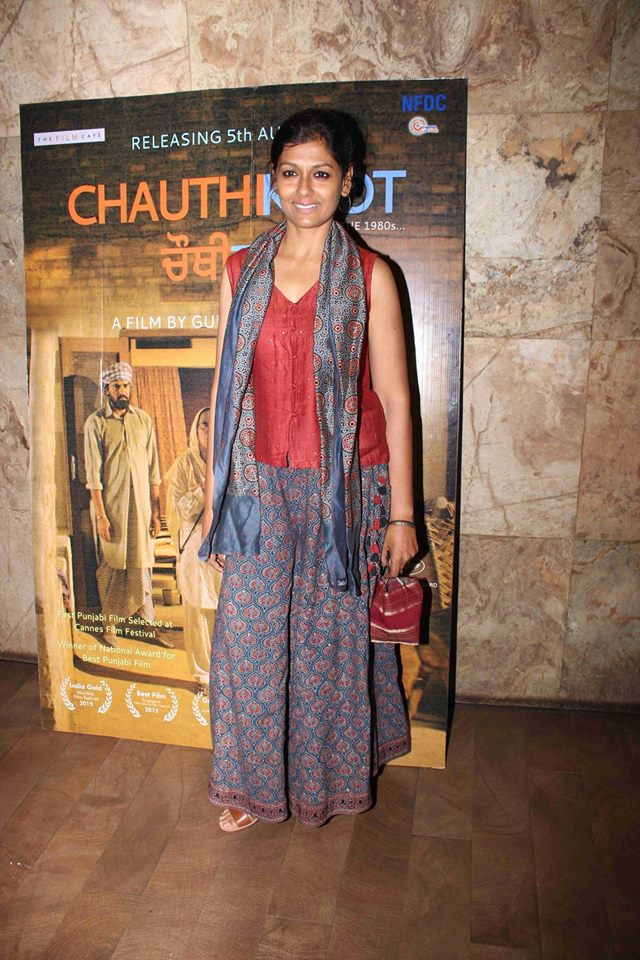 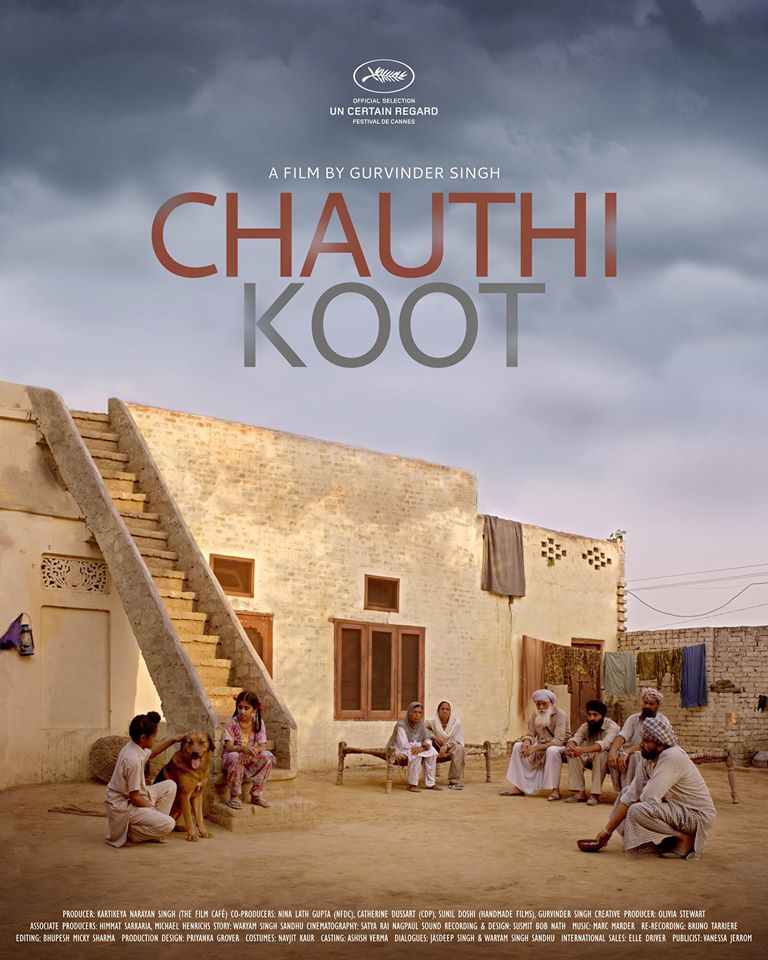 Rolling on at a self-indulgent pace with a formalistic approach, Director Gurvinder Singh’s ‘Chauthi Koot’, which means ‘The Fourth Direction’, is a Punjabi art-house film that reveals the predicament of the ordinary people caught in the crossfire of the militants and the military.

With the Hindu-Sikh riots of 1984 as the backdrop, the director plunges into the narrative with a tense atmospheric note. Amidst the foreboding strain of the night, Two Hindu friends, Jugal (Kanwaljit Singh) and Raj (Harnek Aulakh) scurry to the railway station, to catch a train for Amritsar. But it is too late. The only train on the platform, the last for the day, is all set to go to the yard in Amritsar without any passengers.

At the station the duo meet a Sikh man (Tejpal Singh), who too, is desperate to reach Amritsar. They approach the guard of train for help. But he refuses to ferry them, so when the train starts, they forcibly board the train.

Once inside the guard’s cabin, the trio realise that they are not the only passengers. There are other illegal passengers too. As the train gathers momentum, the sound of the rolling wheels along with every passenger staring at each other in awkward silence, creates the strain of the moment. At this point, the narrative jumps back to a situation few months earlier.

Again, in the middle of the night wandering through the fields, Jugal, his wife (Rajbir Kaur) and young daughter in an attempt to reach his father-in-law’s place are lost. In the vastness of the night, they spot an isolated house and are uncertain of the reception in store for them.

But to their relief, the occupants not only comfort them but the house owner Joginder (Suvinder Vikki) also accompanies them mid-point to their destination. After, directing them the way forward, he returns home.

The narration now shifts focus on Joginder and his extended family, and this becomes the mainstay of the narrative till the film bookends with the continuity of the first scene.

The script written by Gurvinder Singh and Waryam Singh Sandhu effectively shows how Joginder and his family is harassed first by the Sikh militants and then by the Indian Army. Both have their own agenda while insisting on killing the family’s pet dog Tommy. This analogy beautifully captures the state of affairs as well as how innocent people are killed, during the said period.

With a cast of fairly unknown actors across the board, the resulting performances are stellar, each actor providing a uniquely distinctive voice to serve the needs of the story.

Like the script, the visuals too are brilliant in parts. While cinematographer Satya Rai Nagpaul’s compositions captures the moments with gusto, there are some frames that connect — like those shot in Joginder’s house and some seem remotely distant like the long shot trailing the protest rally.

The sound is skilfully designed and is used very effectively.

Overall, while the premise is fairly obvious, it is the two disjointed tales in the plot that don’t interlock smoothly. Also, there are numerous points in the film when things are not really clear and the end fails to add gravitas to the main tale, making the whole journey seem forced and contrived. (IANS)