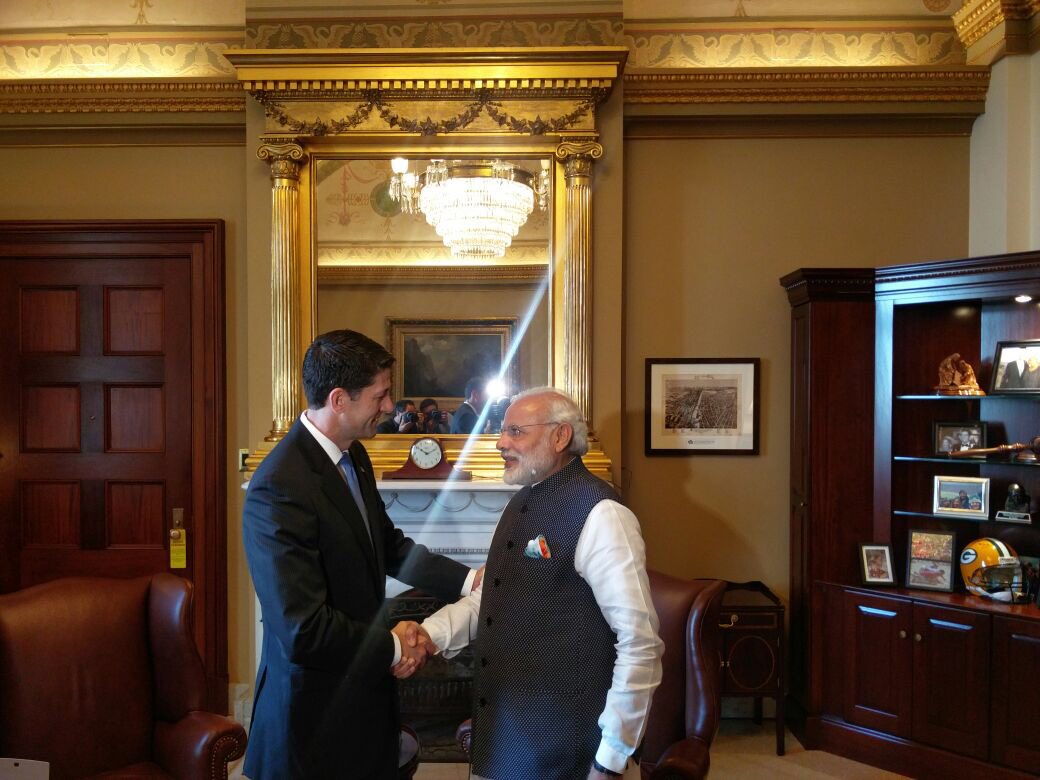 Washington–Indian Prime Minister Narendra Modi, in his address to the joint sitting of US Congress on Wednesday, praised the manifold contributions of the Indian-American community to the US. 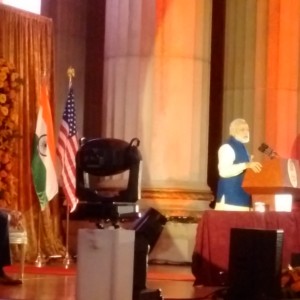 “They are among your best CEOs, academics, scientists, economics, doctors, even spelling bee champions,” he said eliciting standing applause from the US lawmakers.

He also mentioned the popularity of yoga and said India has not yet claimed intellectual property rights for it.

“SIRI (Siri Peterson Cavanna yoga classes) tells us that India’s ancient heritage of yoga has over 30 million practitioners in the US,” the Prime Minister said.

“And, we have not yet claimed intellectual property rights on yoga,” he stated adding a touch of humour.

Modi is the fifth Indian Prime Minister after Rajiv Gandhi, P.V. Narasimha Rao, Atul Bihari Vajpayee and Manmohan Singh to address a joint sitting of the US Congress. (IANS)