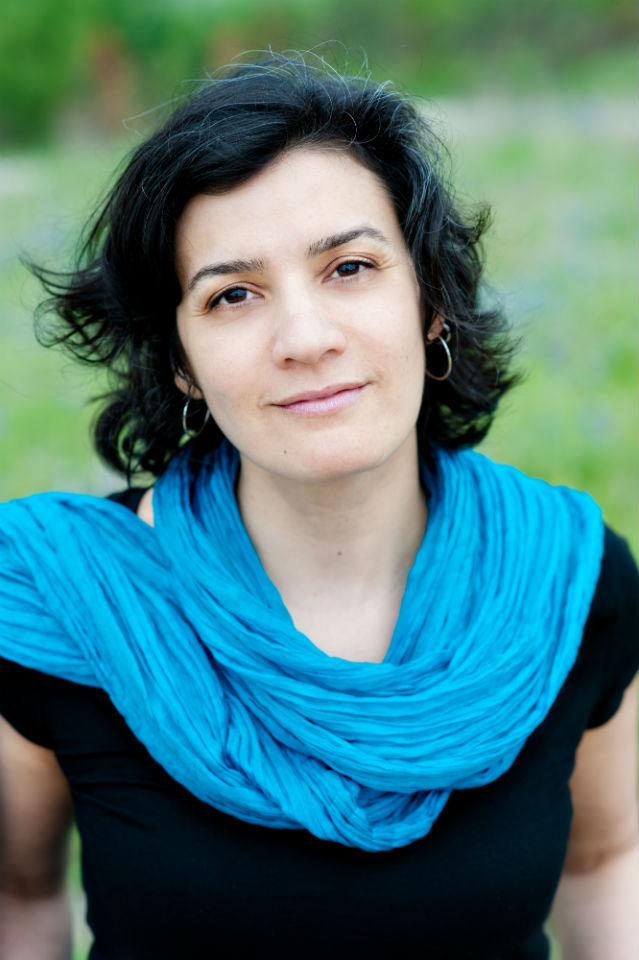 CAMBRIDGE, MA–Meera Subramanian, a freelance journalist and author based in Cape Cod, MA, has been selected in Knight Science Journalism Program at Massachusetts Institute of Technology. Nine other journalists have been selected for this program, according to a MIT statement.

The Knight Science Journalism Program Class of 2016-17 includes journalists with backgrounds across a range of media platforms who will come to MIT from across the United States, and from France, Italy, Kenya, and Mexico. Ten journalists have been selected to join the KSJ Program, a global fellowship program for journalists covering science, technology, health, and the environment.

Subramanian is a freelance journalist based in Cape Cod, whose work has been published in The New York Times, The New Yorker, Nature, Virginia Quarterly Review, Orion, and other national and international publications.

She is the author of the acclaimed 2015 book, “A River Runs Again: India’s Natural World in Crisis, from the Barren Cliffs of Rajasthan to the Farmlands of Karnataka”. Her work has been anthologized in Best American Science and Nature Writing and The Best Women’s Travel Writing.

As in previous years, the 2016-17 finalists were selected from a large and highly competitive pool of applicants. This year’s selection committee was comprised of KSJ program director Deborah Blum; former acting director Wade Roush; Tom Zeller, editor of Undark, the popular digital science magazine published by KSJ; and Robert Lee Hotz, a senior science writer with The Wall Street Journal.

The new Knight fellows will begin nine months of study and exploration this fall. In addition to a private seminar series, training workshops and field trips, fellows will have the opportunity to study and audit courses at MIT, Harvard University, and other institutions in the Greater Boston area. For first time, fellows will also develop original projects during their time in Cambridge — from feature stories and short films to podcasts and photo essays — which will be showcased at Undark.org.

In addition to Subramanian, the KSJ Class of 2016-17 includes: Iván Carrillo Pérez, a science journalist in Mexico City; Chloe Hecketsweiler, a Paris-based journalist with the French newspaper Le Monde; Rosalia Omungo, a television journalist and editor for the Kenya Broadcasting Corporation in Nairobi, where she leads the features, health, and environment desks; Robert McClure, the executive director of InvestigateWest, a nonprofit newsroom in Seattle with a focus on the environment, public health, and government accountability, and a track record of change-making journalism; Maura R. O’Connor, a freelance journalist based in Brooklyn; Bianca Vázquez Toness, a journalist based in Cambridge who writes about technology and its impact on people. She most recently covered India’s technology and telecommunications industries for Bloomberg News in New Delhi. She also explored agriculture, renewable energy, and that country’s obsession with engineering. Before moving to India, she reported for a range of outlets, including WBUR, Boston’s NPR news station, Minnesota Public Radio, and the Yakima Herald-Republic. She began her career as a journalist covering issues in Mexico; Fabio Turone, a science writer and editor based in Milan, Italy; Lauren M. Whaley, a California-based journalist specializing in health care policy related to mental illness, children, and pregnant women; and Mark Wolverton, a Philadelphia-based freelancer, who writes about technology and history for publications including Wired magazine, Scientific American, American Heritage’s Invention and Technology, Popular Science, Psychology Today, and Air and Space Smithsonian.