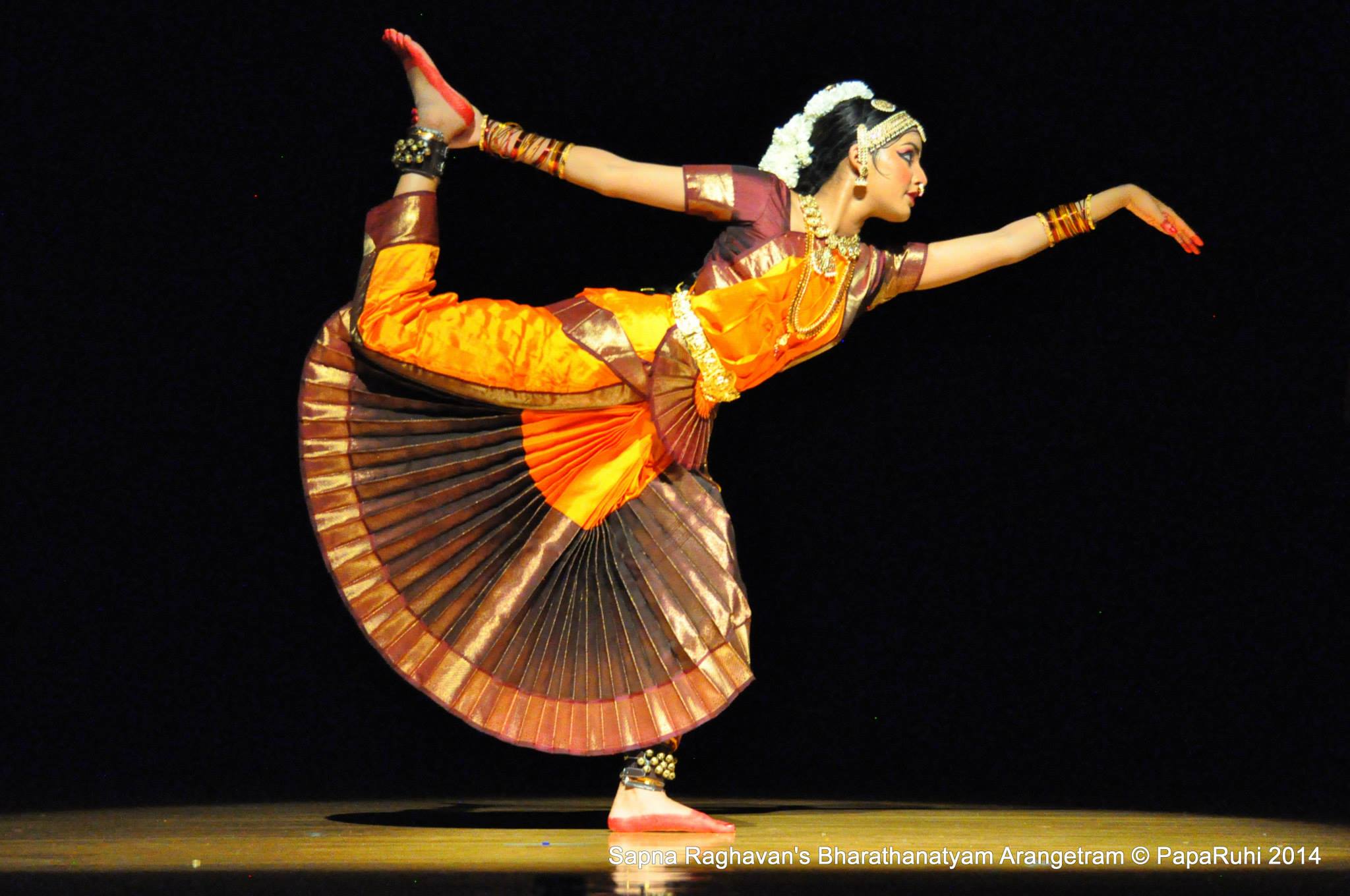 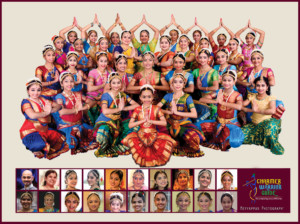 “I think it’s hard to talk about dances of diversity but what makes contemporary dance special is that everybody has their own voice in a way and the choreographers have their own voice that is very important.

Furthering its commitment towards democratising creative arts in the country and offering Indians exposure to acclaimed international artists, the British Council has collaborated with Studio Wayne McGregor to give Indian audiences a chance to experience contemporary dance choreography.

As part of the collaboration, McGregor’s company of 10 world-class dancers, Company Wayne McGregor, will perform the critically acclaimed dance work FAR in India between November 30 and December 14. They will perform at National Centre for Performing Arts in Mumbai; Chowdiah Memorial Hall in Bengaluru and Kamani Auditorium here during the period.

Ask him what are the memories that he wants to take during his stint in India and he told IANS, “We’re looking forward to see the country but we are also excited for people to come and see the performance. We are hoping that the performance really excites people, hopefully they see dance in a way they haven’t seen before.”

During the tour, his studio is going to deliver 45 educational workshops and masterclasses for participants including dance enthusiasts and professionals across four cities and he says that this is a brilliant way to skill people.

“This is about skilling people and not about teaching dances actually to encourage them to think for themselves, have their own dance from these skills they will be able to do that. It’s about creative techniques,” he said.

As a part of the UK-India Year of Culture 2017 celebrations, Studio Wayne McGregor was commissioned by British Council for Mix the Body, an interactive digital experience to democratize contemporary dance in India, directed by Wayne McGregor.

Asked how he chooses collaborations he said: “It’s an organic process.”

“I feel for collaboration you need to spend time with artists and that’s what we did for our piece and we were very happy with the level of collaboration. Talking about Ben Frost (composer for FAR), I just really loved his work, he’s an amazing composer. What he does is he often takes sound from anywhere and expands it, kind of creates these other worlds, some of them are aggressive, some are very beautiful, some songs, he has written some kinds of perfect noise piece,” he added. (IANS)