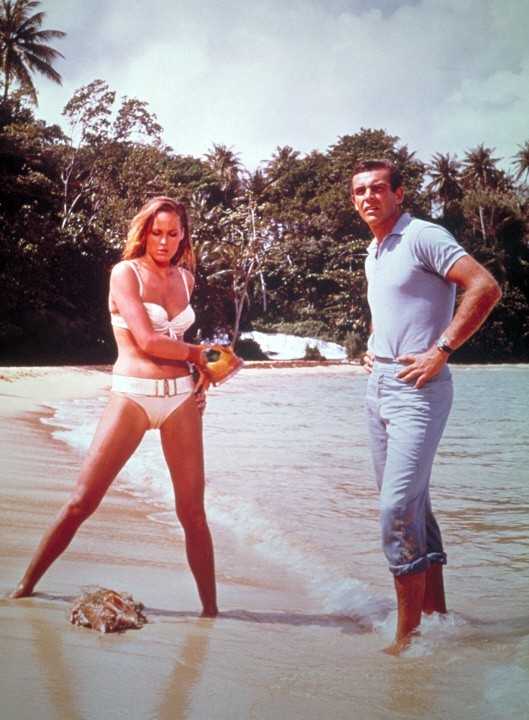 Los Angeles–The makers of James Bond movies are open to having a black actor or a woman play the famous fictional spy.

Producer Barbara Broccoli says she wouldn’t hesitate breaking from the tradition that has seen Bond being played by white, middle-aged men. She is open to having a black or woman as the next iconic spy once actor Daniel Craig walks away, reports dailymail.co.uk.

“These films tend to reflect the times, so we always try to push the envelope a little bit. Anything is possible. Right now it’s Daniel Craig, and I’m very happy with Daniel Craig, but who knows what the future will bring,” Broccoli said.

Craig is nearing the end of his tenure in the 007 role.

Ever since the 49-year-old British actor said he ruled out returning to the franchise following the last Bond film “Spectre”, before he agreed to reprise the role once again in “Bond 25”, speculation over his successor has been rife.

It was also rumoured that actor Idris Elba might wear Bond’s shoes.

However, the actor cleared the air: “It feels like I’m campaigning, and I’m not. At first it was harmless – oh, I know, wouldn’t it be great? – and now it’s started off racial debates.”

He said that he is “probably the most famous Bond actor in the world, and I’ve not even played the role. Enough is enough. I can’t talk about it any more”.