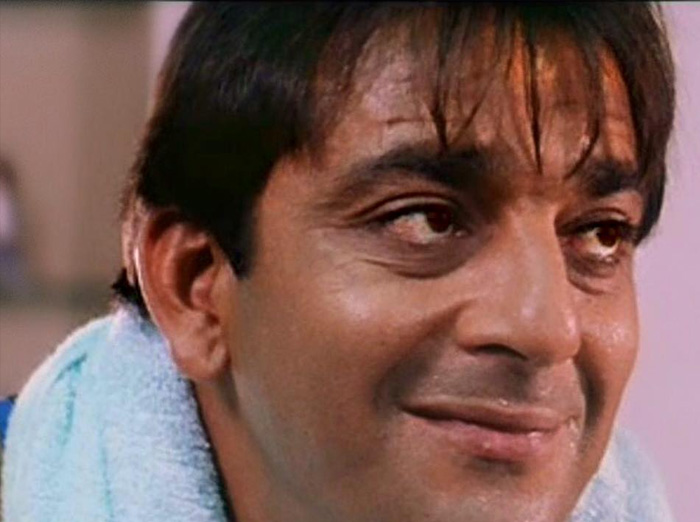 Pune–Bollywood actor Sanjay Dutt is all set to be released from the Yerawada Central Jail here in Maharashtra on Thursday morning, an official source said on Monday.

The 56-year-old celebrity prisoner will be released after serving the remainder of his five-year sentence for possession of illegal arms in the March 12, 1993 Mumbai serial bomb blasts case.

Dutt is scheduled to step out of the jail around 9 a.m. on February 25 and will be received by his wife Manyata, children and other family members.

The jail authorities have rejected a request for a small ‘welcome ceremony’ planned by the family on security grounds, in view of a large number of the actor’s fans and media contingent expected there, said the official requesting anonymity.

The release date of Dutt was first announced by his spokesperson in June last year amid speculation that the actor would be reward with an early exit from prison for his good conduct.

Of the five-year sentence, Dutt has served more than 50 months in two installments, excluding the parole and furlough he was granted at various times on different grounds.

Dutt grabbed headlines when the then Mumbai police commissioner, late A.S. Samra ordered his arrest in 1993 for illegally keeping an AK-47 assault rifle.

He spent 18 months in jail as an undertrial before he was granted bail and later, following a Supreme Court order in May 2013, he was sent to the Yerawada jail in Pune to serve the remaining 42 months of his five-year sentence.