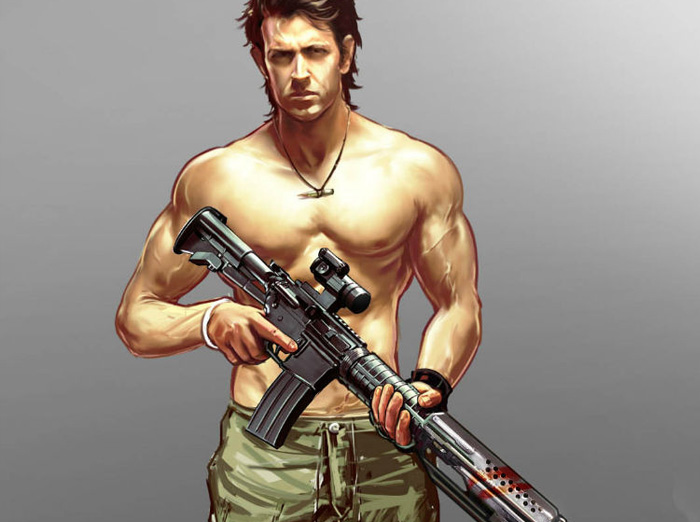 New Delhi– Hrithik Roshan has taken a step towards the gaming arena by joining hands with a mobile gaming company to make games on his action-filled onscreen life in Bollywood. The actor says it’s a way to get close to his fans in the virtual world.

Hrithik has joined hands with Nazara Games, a mobile game publisher, and the alliance was announced on Monday via a statement.

“Gaming has become a major influence in the lives of today’s youth and knowing that, I have decided to use that platform to engage with my fans through my digital avatar. My kids are going to love it and so will my fans. So look forward to being a part of it,” Hrithik said.

The actor, who is busy shooting “Mohenjo Daro”, will work with Nazara Games as a part of a multi-year partnership to develop different digital gaming experiences for his fans, extending his engagement in a new interactive format.

Hrithik, who has two sons, also added that he is sure that his children will love his digital avatar and hopes to get the same response from his fans as well.

The games are expected to explore different facets of his onscreen life — be it action from “Dhoom franchises or “Bang Bang!”, sword fighting in “Jodhaa Akbar” or superhero dimension with “Krrish”.

Exceed Entertainment, Hrithik’s management agency, have been the facilitators for the partnership and will continue to handle the association with Nazara Games.

Manish Agarwal, CEO of Nazara Games, said: “The love for Bollywood in India is huge and gaming is a natural extension for celebrities like Hrithik to engage with their audience, we will work with Hrithik closely to bring differentiated gaming experiences for his fans.”

The new game under the new collaboration is slated to release later this year.