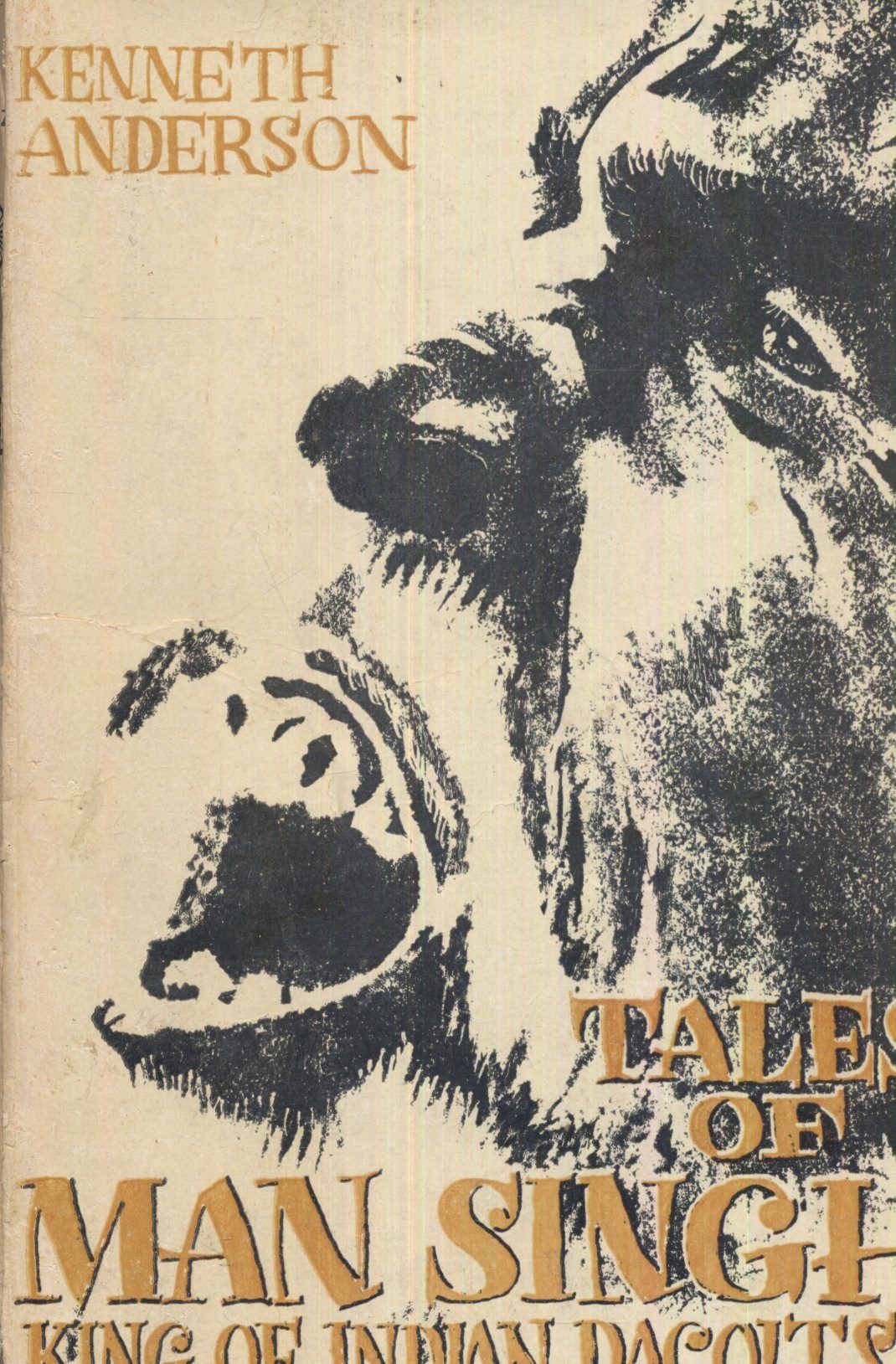 Though a fugitive from the forces of law and order, he lived like a king, dispensing justice to the oppressed, aiding anyone in distress and going majestically anywhere he wanted. That is why India’s own Robin Hood, who is celebrated in tale and memory as “Daku Man Singh”, was actually called “Raja” by the people of the area. 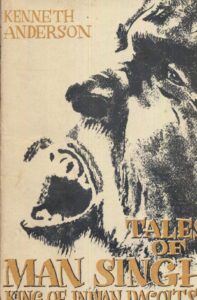 Across the broken terrain and ravines of the Chambal Valley, across central India and even beyond, stories spread widely of Man Singh’s generosity to widows, vulnerable women and starving villagers, the loyalty he inspired, and the principles he never abandoned. Along with them, there was awe of his superb intelligence network, his relentless vendetta against his enemies, and his stern reckoning with the police — especially its spies and informers.

But as happens to oral narratives about larger-than-life people, tales get considerably embellished in the telling. There are few reliable sources — Mala Sen’s book on Phoolan Devi only mentions him briefly (and has a picture of his corpse), and the lurid but detailed “Chambal – the Valley of Dacoits” by Tarun Coomar Bhaduri (father of Jaya Bhaduri) has more information but has long been unavailable.

Only one fact about Man Singh, as Kenneth Anderson’s book shows, is telling. The dacoit chieftain was “pursued by 1,700 policemen of four states for 15 years in an area of approximately 8,000 square miles. He was the victor of over 80 encounters (gunfights) with police. And the cost of the operations, that eventually led to his death, was one and a half crores of rupees…”

How Man Singh managed his long “reign” is revealed by these tales recited here by legendary hunter Anderson, who provides a range of different perspectives about the man and his milieu, spanning those who experienced his beneficence to those who felt his wrath, as well as his sons and devoted lieutenants.

While Anderson was to south India what Jim Corbett was to the Himalayan foothills — a saviour of village-dwellers menaced by man-eating big cats whom he tracked himself into the jungle and eliminated — he was, like his northern counterpart, in love with the land and its people and wrote about them in at least one of his books.

In his case, it was this one (originally published in 1961 but thankfully reprinted this year), in which he deals with Man Singh, though more about the legend than the man himself, pitching it as campfire tales and stressing it does not seek to glorify him.

In the half a dozen stories, Anderson provides a vivid look at Man Singh, though he is not the principal character in any of them but only crops up at various points — even the last page — or guises to dispense justice, advice or help, or exact retribution.

The main characters instead range from two ambitious police officers who seek to eliminate Man Singh’s menace to a more lowly police constable who happens to encounter him personally but with happier results, to a lower-class girl being oppressed by her landlord to a trio of company officials who drive through the Chambal and have an unforgettable experience one night.

And then, in the most Bollywood-type tale of all, there is a lovelorn farmer’s son who loses his higher class love, wants to become a dacoit but is dissuaded by Man Singh himself. After a long chain of circumstances, he is finally reunited with his love, enjoys happiness — and goes on to do Man Singh a major good turn.

Apart from the more fantastical parts, this is the most atmospheric story. Anderson does go heavy (and a bit graphic too) on the romance part, but more than compensates for it with the evocation of the rhythms of a farmer’s life and Man Singh’s “thoughts” on his desperado’s life.

It is only in the final chapter that Anderson, drawing from a contemporary magazine article, sketches Man Singh’s life, especially how he got into banditry and what led to his downfall. Apart from an error or two — Roopa Pandit (or Pandit Roopnaryan Sharma), who became his successor, was not a relative but the son of an old friend — it is otherwise a good, short account of Man Singh’s life and career.

It is also a unique look into the causes, course and consequences of crime.