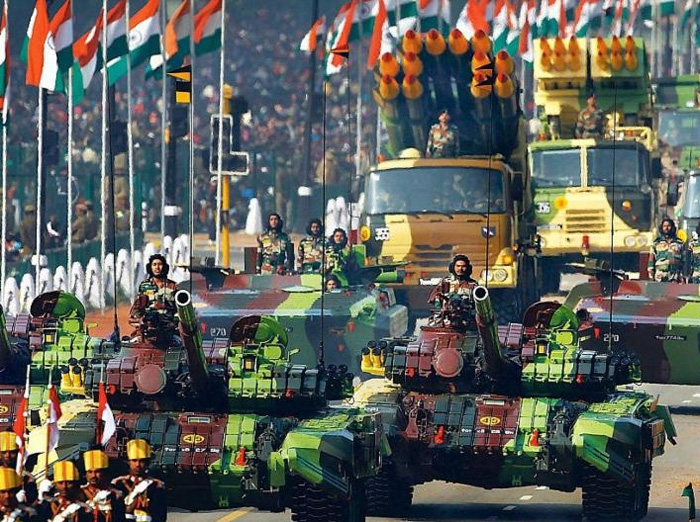 Private sector manufacturers have an opportunity to pick up a 25% share of defense production, said A.K. Gupta, Secretary, Ministry of Defense. According to Gupta, the Government has identified 25 projects that it plans to open to the industry, adding that the Ministry has also simplified export procedures and eliminated licensing bottlenecks. 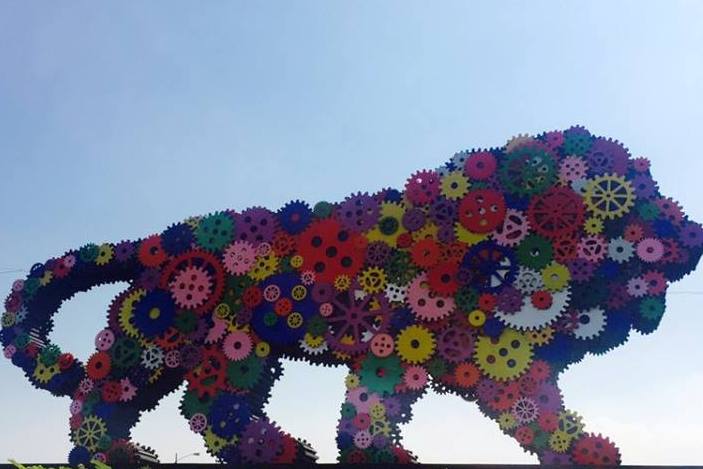 The total number of approved solar parks has risen to 33 in 21 states with an aggregate capacity of 19,900 MW, an official statement said. The number of solar parks exceeds the original plan of 25. Govt. has launched several projects like Scheme for Development of Solar Parks to achieve 20 GW through ultra mega solar parks.

Speaking at the ‘Make In India’ Week, Minister of Roads and Highways Nitin Gadkari has announced policies for developing logistics hubs using 350 ring roads; development of 2,000 ports along 8,700 miles of coast and introduction of e-tolling across 360 toll plazas.

The Cabinet has approved the World Trade Organization’s Trade Facilitation Agreement, which seeks to ease customs procedures to boost commerce. The pact aims to expedite the movement, release and clearance of goods, including goods in transit, for international trade. According to the WTO, full implementation of TFA could increase global merchandise exports by up to $1 trillion annually.

The Government has come out with a uniform definition of start-ups under which an entrepreneur with a turnover of less than $3.6 million can avail tax breaks and other benefits for a five-year period. Entities formed by splitting or re-construction of existing businesses will not be considered start-ups. 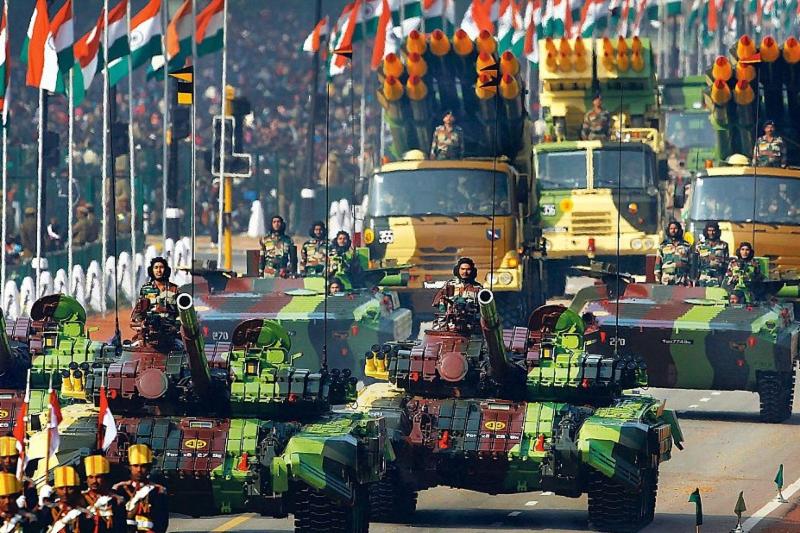 ‘Make In India’ Racks Up $222 Billion in Pledges

The “Make In India” summit in Mumbai that was inaugurated by Prime Minister Modi closed with $222 billion in investment pledges. Amitabh Kant, Secretary of India’s Department of Industrial Policy and Promotion, said he expected 80-85 percent of the pledges to convert into actual business, much of it from foreign investors.

USIBC: U.S. Firms May Invest $27 Billion in India Over Next 2 Years

American companies invested more than $15 billion since the Modi Government came to power and are expected to add an additional $27 billion over the next two years, according to the U.S.-India Business Council (USIBC). “The reforms undertaken by India in the last two years under Prime Minister Modi’s leadership are resonating very well with the U.S. companies,”the USIBC said.

The Indian economy will grow at 7.5 percent in 2016 and 2017 and is relatively less exposed to external headwinds and will benefit from lower commodity prices, Moody’s Investors Service said. Amid low growth in global trade in goods, India’s large services export sector (IT services) provides another source of resilience.

Apple will build its first technology development center outside the U.S. in Hyderabad, India, with an investment of $25 million, likely employing about 4,500, and is set to start in the latter half of this year. Apple follows Google and Microsoft, which have said they will invest in the state.