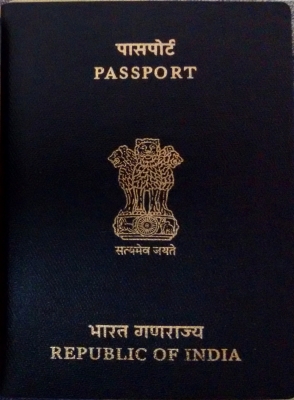 India has now overtaken China as the largest nationality being issued sponsored Study visas in the UK.

The UK continues to be a popular destination for Indian holidaymakers too.

Indian nationals accounted for the highest proportion (28 per cent) of Visitor visas granted.

More than 258,000 Indian nationals received visit visas in the year ending June 2022 — a 630 per cent increase compared to the previous year (when travel restrictions due to the Covid-19 pandemic were still in place).

In the year ending June 2022, Indian nationals also received nearly 103,000 Work visas (which includes skilled and seasonal workers) — a 148 per cent increase over the previous year.

Indian nationals continue to be the top nationality granted Skilled Worker visas, accounting for 46 per cent of all skilled work visas granted globally.

“As this shows, we’re experiencing unprecedented demand for visas. I encourage students starting courses soon to apply as early as possible.” (IANS)