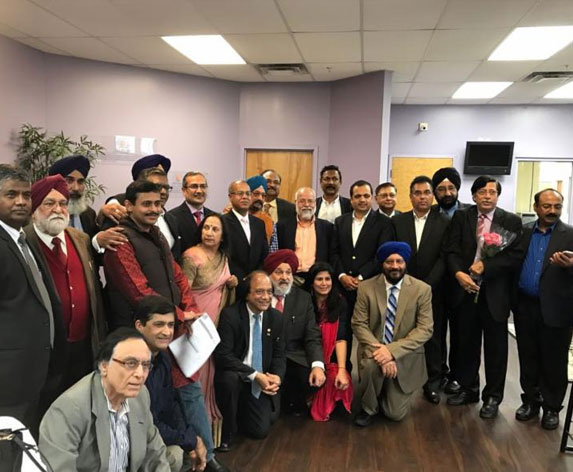 Washington, DC–As a part the initiative on community outreach, consular officers of the Embassy of India, Washington DC, participated in a ‘Consular Open House’ held at Center for Social Change, Elkridge, Maryland, on February 25, to address the concerns of the Indian Community on various issues including Passport, Visa, OCI and emergency services. 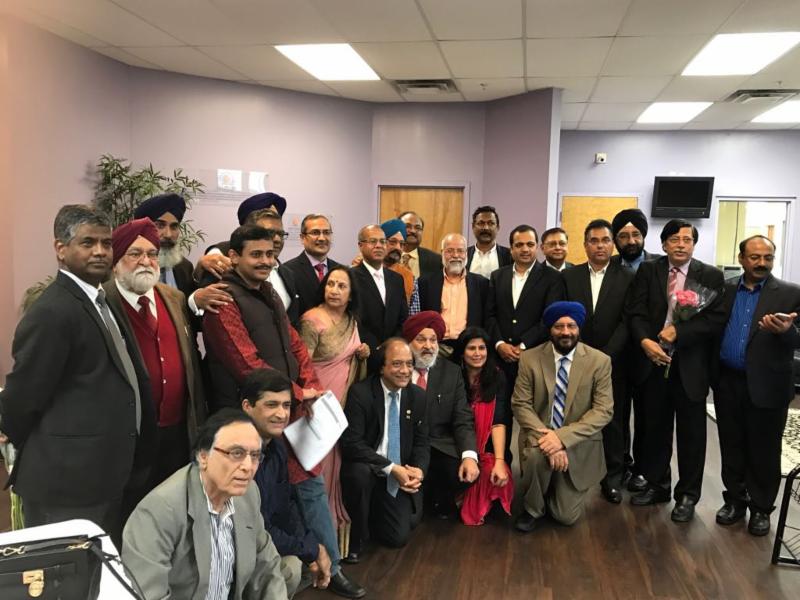 Apart from several prominent Community leaders, more than 100 members of community attended this interactive event with the Embassy officers.

The team of six Consular officers from the Embassy was led by Mr. Arun K. Sinha, Minister (Consular) and Mr. N.K. Mishra, Minister (Community Affairs). A five member-team from the outsourced service providers, CKGS, were also present for the event.

After the introductory session, large number of queries from the community members and applicants were answered the senior officers. The community members were also apprised of several new initiatives by the Embassy and the Government of India on consular matters.

There was a huge appreciation by the organizers as well as from members of community to this outreach event.

The Embassy of India intends to participate in such community outreach events a regular basis.