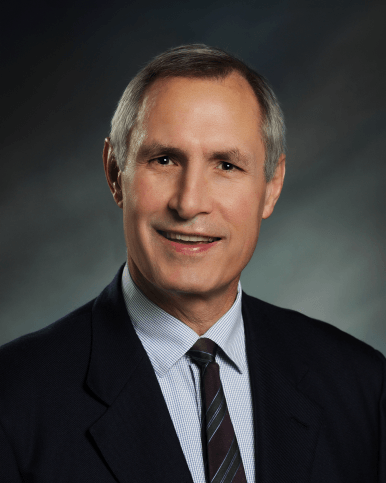 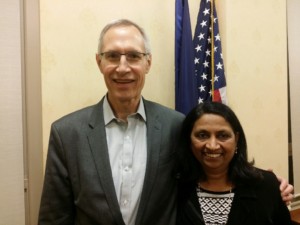 NASHUA, NH—From only about 35 Indian-American families in Nashua, NH, in 1990, Indian diaspora now account for 6 percent, or approximately 6,000 people, of the city’s nearly 90,000 population, and nearly half of the Indian-American population hail from Southern states of India.

“We hope that Indian-American population continues to grow in Nashua,” said Nashua Mayor Jim Donchess, a strong proponent of building ties both economically and culturally with India. “They (Indian-Americans) are very well-educated and business people owning about 100 businesses in Greater Nashua in technology, mobile, grocery, retail and medical areas.”

State Rep. Latha Mangipudi said the Mayor is making a great effort to build and enhance the ties between India and New Hampshire, especially Nashua.
On Friday, Jan. 20, City of Nashua’s Director of Community Development, Sarah Marchant, is joining a delegation made up of 4 other professionals and the team leader that will the Indian city of Mysore. The program, sponsored by the Rotary International District 7870 of Southern Vermont & New Hampshire, is a civic and cultural exchange program for leaders from the district and Nashua’s sister city of Mysore.

The sister city relationship between Nashua and Mysore was started last year and helped and initiated by Mangipudi, who herself hails from Mysore.
Mangipudi said that Nashua has become a hub for Indian-Americans, who are now the second largest ethnic group in the city after Hispanic population. In 1990, there were only about 35 Indian-American families, or about 300 people, in Nashua. Now, that number has reached to about 6,000 people of Indian origin. The total population of Nashua is about 89,000.

Mayor Donchess said Nashua would be thrilled to collaborate with India’s Bollywood, Tollywood and other movie center so that they could come to New Hampshire and shoot films in the state.

“Approximately 6% of our population hails from India. Strengthening the link between our community and our sister city in South Asia may help us add jobs and attract businesses to Nashua” Mayor Donchess said earlier.