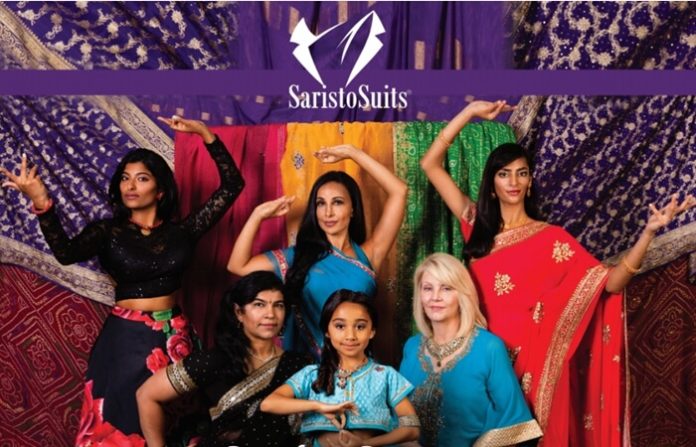 Washington– The 2020 edition of the uniquely themed ‘Saris to Suits calendar features inspirational Indian-American women ranging in age from 18 to 97.

Designed as a tool to empower South Asian women, the 36-page glossy calendar includes bios and empowerment quotes, according to GOPIO news bulletin.

It also gives holidays and festivals of major religions and South Asian communities, and important dates of women in history, including world leaders.

Appearing in the 2020 calendar are Seema Verma, the administrator of the Centers for Medicare and Medicaid Services and Nina Radcliff, a board-certified anesthesiologist in New Jersey from the princely family of Udaipur in Rajasthan, India.

Also featured from the medical fraternity are Naina Sachdev, medical director of Beverly Hills, California-based NainaMD Anti-Aging and Regenerative Clinic and Sujatha Reddy, a board certified Obstetrician-Gynecologist and an Emmy Award-winning medical journalist.

The media world is represented by Veena Rao, founder and editor-in-chief of NRI Pulse, and her mother Frances M. West, who founded the Ogmobosho School for the Blind in Nigeria.

From the arena of arts comes Priya Yadav, an accomplished Bharatanatyam dancer and a sophomore at Emory University, who was adopted from a Pune orphanage when she was two.

Also featured is Atlanta, Georgia-based singer-songwriter and performer Movina Nagarajan, who released her debut single, “Call Me Baddie”, in 2018.

So is Elementary education teacher Marsha Nicholas-Nigri, who also runs Café Amici, an Italian restaurant in Sarasota, Florida, with her husband.

This edition of Saris to Suits’, according to Tripathi, focuses on building awareness and supporting key organizations in a concerted effort to break down the barriers that constrain the advancement of women and girls.

Calendar boxes have been donated to several US organizations, including Raksha, Apna Ghar, Sakhi for South Asian Women and Ascend Atlanta for Asian business networking.