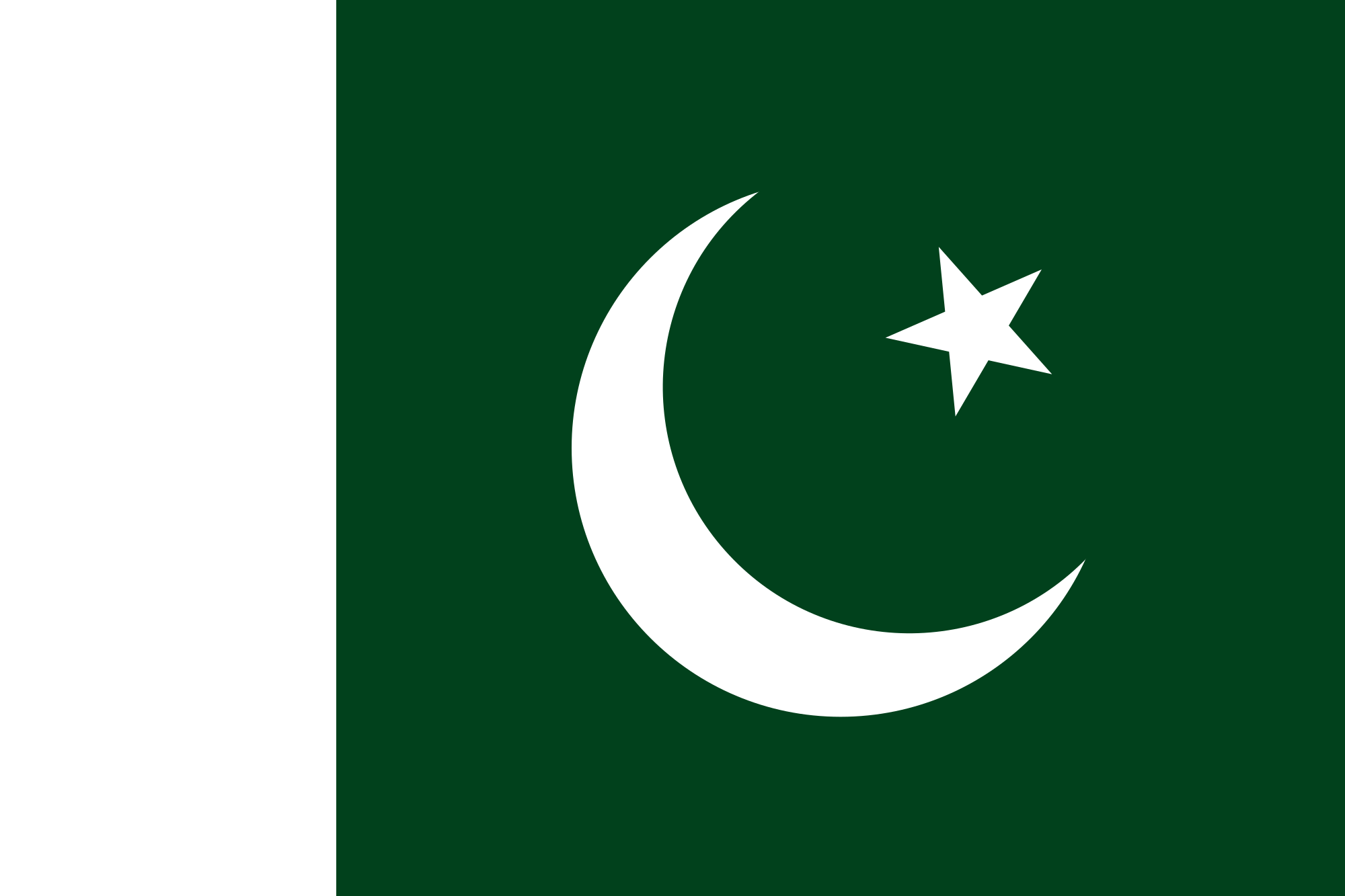 For provincial assembly seats, 8,245 candidates are in the running — 3,856 fielded by parties and 4,389 contesting independently.

The number of independent candidates running for the Punjab and Sindh assemblies is higher than party ticket holders.

Of the 120 parties enlisted with the ECP, 95 are contesting elections and seven of these 95 parties have failed to meet the mandatory requirement of awarding five per cent party tickets for general seats to women. (IANS)