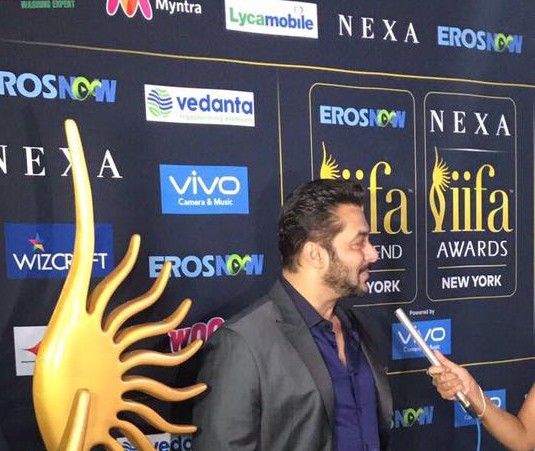 New York– As filmmaker Karan Johar and actor Saif Ali Khan gear up to get their host duties right for the main IIFA awards gala here on Saturday night, the organisers say almost over a month goes behind the scripting of the final show, which must have the right mix of humour, audience engagement and entertainment.

The first step is to lock the hosts, says Gita Gandotra, who has been working closely with the production team of the International Indian Film Academy (IIFA) Weekend and Awards, organised by Wizcraft International Entertainment.

“According to the personality of the hosts, then we look for scriptwriters who can match that and be able to write for those hosts,” Gandotra told IANS.

Both Karan and Saif — known for their quick wit — have hosted past IIFA galas, but this is the first time they will share the responsibility together.

“This year, it’s going to be super fun and glamorous in every way as Karan and I are going to have lots of surprises in store for our fans,” said Saif, who is here with his daughter Sara Ali Khan.

How do they choose the hosts?

“All our hosts have been successful — whether it is Boman Irani and Riteish Deshmukh, Shahid Kapoor and Farhan Akhtar or Ranveer Singh and Arjun Kapoor — they all bring their own energy and magic to the IIFA script,” Gandotra said.

“Being in the business for so long, one has an idea of who would work and who wouldn’t. We go on an instinct based on Who would be able to hold the stage, improvise, handle things when something goes wrong…,” she added.

Of course, the celebrities lend their own style to the script, but multiple writers sit down for meetings where ideas are bounced off. In the past, IIFA has worked with East India Comedy, Milap Zaveri, Arshad Sayed and Kiran Kotrial. 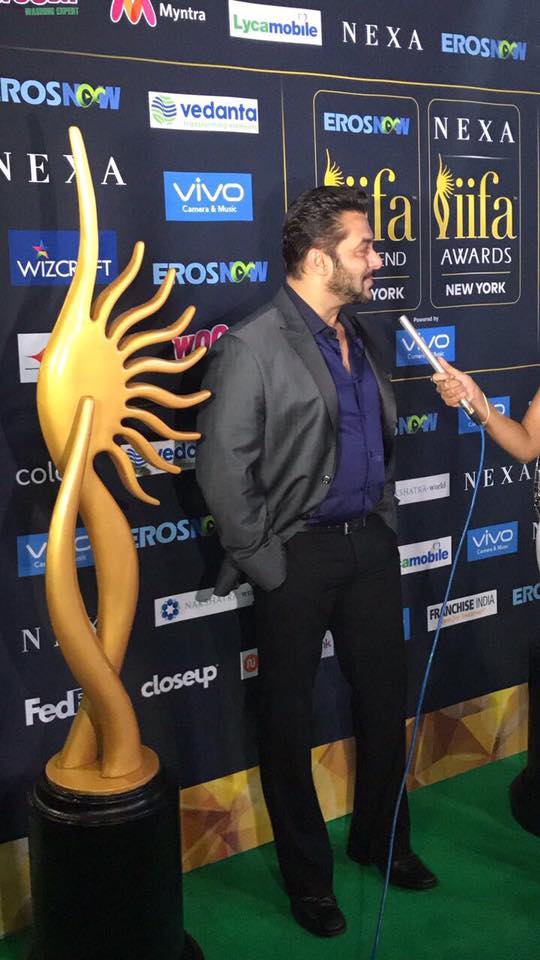 “When we have a whole bank of whole ideas ready, we have a meeting with the hosts and writers and take them through the ideas. This also helps the writers to understand the equation between the two hosts, which is very important.

“It all depends on the personality of the hosts as well and what they would be able to carry off,” she said, adding that the discussions take over a month, but the process never ends “even when the show is on”.

Gandotra also said writing for a live event is “very different from writing a film script”. Besides, they prefer to keep “crass and below-the-belt humour” out of the show.

“We do make fun of people, but it’s never insulting or degrading anybody.”

“A handful of satirical tales about tinsel town, a dash of existensial national issues mocked even after the knowledge of their seriousness, a subtle sprinkle of mockery of the films that just weren’t ‘it’, garnished with a two-minute silence in the memory of the dead.

“For extra flavour, throw in some nonsensical utterance of all that is redundant by our dear hosts… Last but not the least, serve it piping hot with a myriad jokes about the censor board.