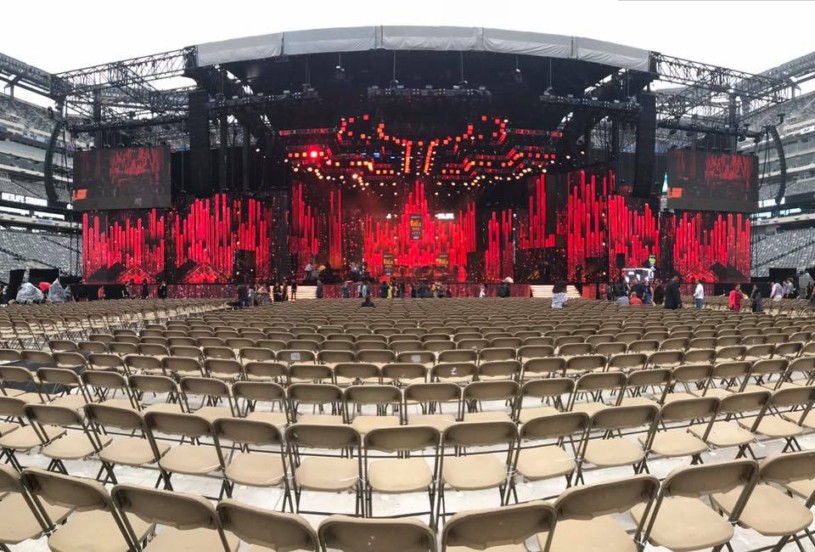 Kabir has worked with Salman in “Ek Tha Tiger”, “Bajrangi Bhaijaan” and “Tubelight”. And even while “Tubelight” had dim earnings at the box office, it has had no effect on the understanding and admiration that the two share.

“I think it’s just mutual respect for each other’s work,” Kabir said here on being asked what makes them click creatively.

“He sees something in me and he feels that I will bring something to a character, and I see him as a performer who can bring so much to a character I write. So, there’s mutual respect.

Singer Mohit Chauhan says he feels honoured to be a part of the 25 years’ celebration of A.R. Rahman’s music in the Indian film industry.

A string of singers including Mohit, Hariharan and Mika Singh, are getting together here for a musical extravaganza, IIFA Rocks, here.

“Awesome to be here with you brother Mika Singh. A.R. Rahman sahab live, celebrating 25 glorious years! What an honour,” Mohit tweeted, while also posting some photographs after a sound check.

Bollywood superstar Salman Khan quipped at the International Indian Film Academy (IIFA) Weekend and Awards that Varun Dhawan’s “Judwaa 2” could take the success of Indian cinema to the next level globally.

While chatting about how having the IIFA celebrations in New York could push the industry’s global visibility, Varun told the media here: “Indian cinema is on the global map now with ‘Dangal’ and ‘Bahubali’ doing so well… In fact, ‘Bahubali’ has done a lot of business in North America.”

That’s when Salman promptly said: “‘Judwaa 2’ is going to take it to the next level.”

“Judwaa 2” is a sequel to the 1997 Salman starrer “Judwaa”, and also features Jacqueline Fernandez and Taapsee Pannu.

Asked about the pressure of stepping into Salman’s shoes, Varun said: “We just shot a scene together, but we can’t talk about it.”