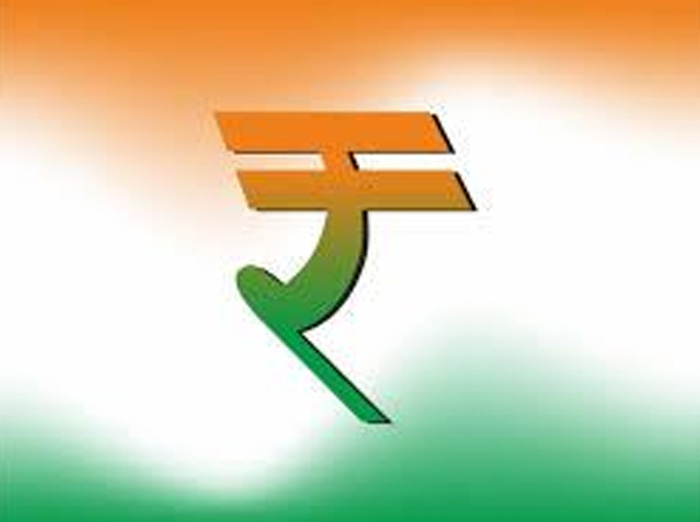 Mumbai– The Indian rupee weakened by 14 paise on Monday to touch its 30-month closing low.

The rupee closed at 68.60 against the US dollar, at level which was last seen during late August, 2013.

It weakened by 14 paise to 68.60-61 to a US dollar from its previous close of 68.47 to a greenback on Thursday. The domestic currency markets were closed on Friday.

On Friday, the rupee crashed to a record low of 68.89 to the US dollar in the oversees currency markets. It ended that day’s trade at 68.72.

“Indian rupee touched a fresh 30-month-low at 68.72 levels on spot, not far from the all time low of 68.85 on spot. It closed at 68.60 to a US dollar,” Anindya Banerjee, associate vice president for currency derivatives with Kotak Securities, told IANS.

“However, alleged hand of RBI (Reserve Bank of India) may have saved the rupee from further losses.”

According to Banerjee, the RBI may have been active on exchange traded currency futures.

The weakness in the rupee value indicates the massive outflow of foreign funds from the Indian equity and debt markets.

According to Hemal Doshi, chief currency strategist, Geofin Comtrade, the rupee’s fell on the back of a strengthening US dollar and weak emerging markets (EMs) currencies.

“The dollar strengthened by about 0.75 percent, while all other EM currencies were under pressure in the day’s trade,” Doshi told IANS.

On technical levels, rupee is seen to have a good support at 68.85-30, a closing below this level may start the recovery rally in the Indian currency.

Other currency analysts said that caution over the upcoming budget session, too dragged the rupee’s value lower.

“Rupee was singled out in the day’s trade due to the start of the budget session. Any signs of a washout in the initial few days will dampen sentiments further,” a currency analysts told IANS from New Delhi.

In addition, the slide in rupee’s value capped gains in the equity indices.